Fried Cheese, How I Love Thee 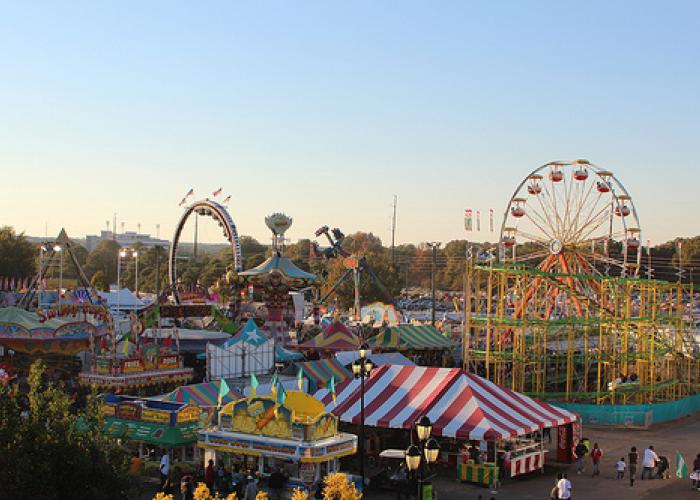 For both of my outside-of-North-Carolina readers, this is the time of the year when the Triangle is taken over by emu burgers and Tilt-a-Pukes.  That’s right, I’m talking about the State Fair.

You should know that being the cheapskate I am, going to the fair is no easy task.  There are carnies that want nothing more than to separate me from my money all for the empty promise of an oversized stuffed frog that’s holding a heart.  I simply refuse to shell out twenty bucks to throw darts at a balloon to win said frog, unlike some lead pastors who shall remain nameless (but if you want a hint, it starts with J. and ends in D. Greear).

Nevertheless, in the sprit of Christian brotherhood and solidarity against the carnies with their spittle-covered microphone headsets, I offer you my list of handy tips for getting the most out of your state fair…