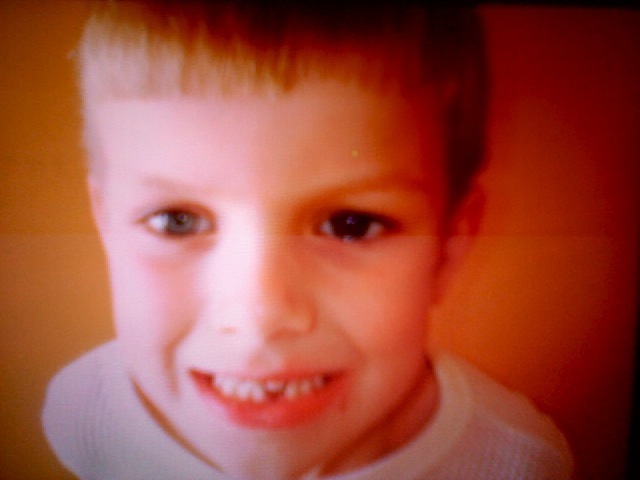 Our last born lost his first tooth yesterday.  He’s been wondering for a while when the big moment was going to happen, and so were we, since there wasn’t a sign of a loose tooth in his entire head.  He was super-excited about it, even more so when the Tooth Fairy showed up sportin’ a couple of Washingtons.

He lost his first tooth because he bit his older brother in a fit of anger.  He.  Bit.  Him.  He’s freakin’ six years old, for crying out loud.  Don’t kids stop biting at…I don’t know…TWO?!?  The Tooth Fairy almost left him a note saying that when he sincerely repents of his heinous actions, he’ll get his money.  But the Tooth Fairy’s wife overruled that decision.

I’m slated to speak at the Parents Breakout Session at this weekend’s Nexus Project.  I still laugh when I think about Gaston asking me to do this.  When it comes to godly, gospel-centered parenting, I think he’s got me confused with someone else.

Nevertheless, I can assure you that this weekend will be a raw, unfiltered look at parenting in the trenches.  While we won’t talk about biting, we will talk about raising teenagers in today’s world.  There will be no gloss-overs, no sugar-coating, no trying to make it look like the Connections Pastor’s family has it all figured out.  It’s just an hour of no-hold-barred insight into what the Bible says about God’s vision for our kids, and I’ll be learning along with you.

Be there, or I’m sending Jase to your house.  He’s got a taste for blood, and he still has nineteen teeth left.