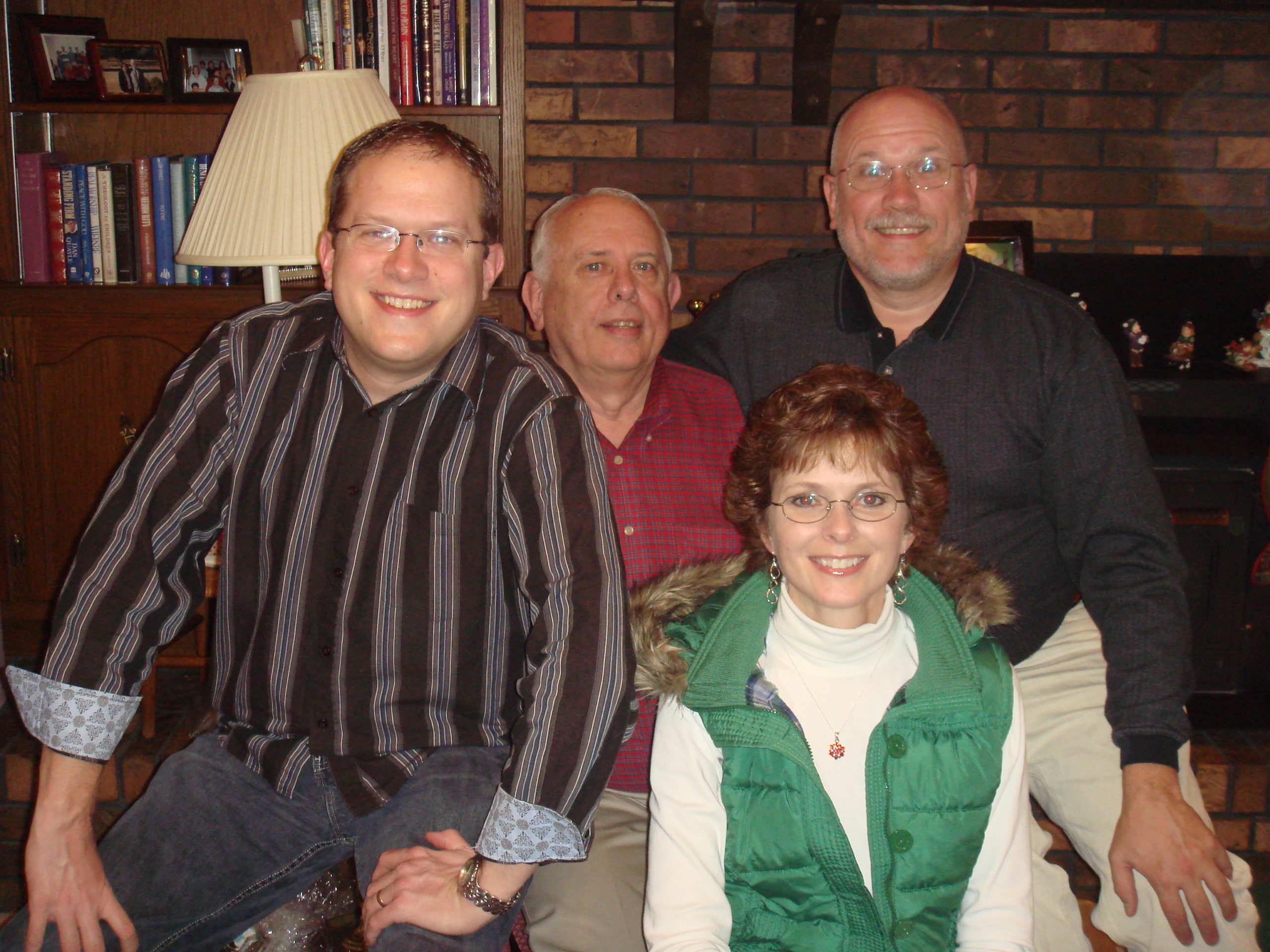 I’m not in the habit of making this blog my own personal Hallmark aisle (when you care enough to blog the very best!), but there are a couple of monumental birthdays that should be observed.  One is when one of my kids turns 13, and another is when my dad turns 70.  That day is today.

It would take a month of blog posts to express the influence my dad has had on my life.  He’s a sounding board, a constant source of advice, a generous giver, a peacemaker, and a great friend.  But today…today he’s old.

I was somewhat of an afterthought, so I grew up with parents that were just a bit older than those of my friends.  But I’ve always been grateful for my “baby of the family” status.  My brother (12 years older) and sister (10 years older) got my share of beatings before I even came along.  My childhood was relatively beating-free, for which I’m grateful.  But they also deserved it.  🙂

Today dad will go to work just as he’s done for the last 60 years (he’s the second generation in a four-generation family business), he’ll read the Nashville Tennessean to get caught up on the news as he drinks his coffee, then he’ll spend some time swapping stories with some of his employees, and then he’ll get to work on monthly reports, customer service, returning more phone calls and e-mails than you can imagine, and doing what he can to make his world a better place.

What he doesn’t know is that today, every last one of his employees and all the family that can make it will show up for a huge surprise party and cookout at the office.  It’ll be a time of tribute and gratitude for a guy who has improved the lives of well over 100 employees and more family members than I can count.  Church friends and friends from around town will drop by, and in his own unassuming way, he’ll just enjoy the time to catch up with folks.

(By the way, I’m safe in writing that last paragraph because – while he finally figured out e-mail – he still doesn’t know what a blog is, much less that his son has one.)

So dad, later today I’ll tell you how to log on to this thing, but for now, happy birthday.  I love you and I wish I could be there with you!

The picture above is the result of a pretty hilarious attempt at a Christmas photo shoot.  Dad was sitting on his knees in his chair to make him look taller than us (didn’t work), I was apparently three inches from the camera (Sasquatch), and my brother apparently just had ice dropped down his pants.  As usual, my sister is the only pretty face in the crowd (that’s to make up for spilling the beans that you’re a whole decade older than me).