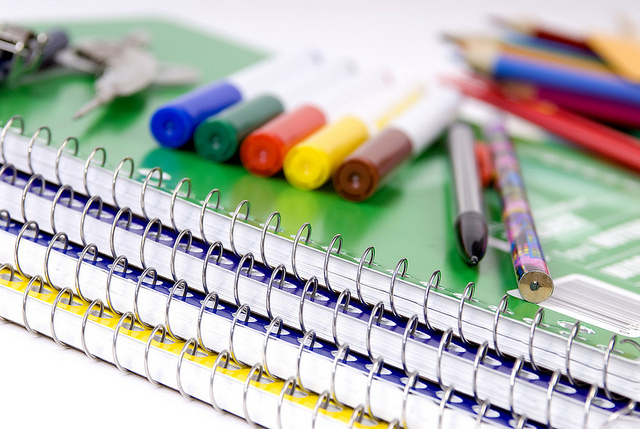 I’m continuously amazed at the random people who show up in the comments section of this blog.  It’s like when Norah Jones drops in at Sesame Street to sing about the letter “Y” with Elmo…yes it’s very cool, but you wonder, “Dang, what did Elmo do to attract a cameo appearance by a quasi-celebrity?  Just a few years ago he was begging to be tickled and now he’s tickling the ivories with the jazz crooner who occupies 145.5 megabytes on my iPod.  Strange.”

Editor’s Note: You’ve revealed entirely too much about yourself in the last paragraph.  Please move on.

I don’t know if Doug from ccchurches.com is a quasi-celebrity, mega-celebrity, or just another Connections Pastor with a really rockin’ faux hawk, but yesterday he asked about the First Impressions Team here at the Summit…what’s the deal, why do we have it, how do we do it, etc.  (He didn’t actually ask any of the stuff after the ellipses, I just added it for dramatic effect.)

The FIT started back in 2004 when we found ourselves in a spot where attendance had surged from 350 to 700+ in just a couple of years, and it didn’t show signs of slowing down anytime soon (turns out that prediction was spot on).  At the time, the Summit was still meeting in the Holt School Road facility, a building that wasn’t known for it’s massive lobby area or ease of use for the first time guest or for that matter, a color scheme that didn’t look like Pepto Bismol.  We re-tooled the job of our Sunday morning ushers and moved them from being primarily worship-guide-hander-outers to all-around-guest-services-experts, and as we were able, we added additional teams to the mix.

Our guiding document was – and still is – the book aptly titled First Impressions by Mark Waltz, a true mega-celebrity in his own right who also has shown up in the comments section before.  My buddy and co-pastor Rick Langston gave me a copy shortly after it was published, mainly because all the guest-services-in-church books I had read up until that time were incredibly cutting edge for 1962.  It laid the groundwork for the next stage of the team as we moved away from Holt School Road and into Riverside High School.

Speaking of Rick…I’m about to mess with one of his pet peeves by making this post entirely too long.  Come back tomorrow for Part 2, which also just happens to be the 200th post on this here blog.  Meanwhile, check out Norah & Elmo…

We’re dangerously close to the 500th commenter and the winner of the giveaway mentioned last week.  Keep those cards and letters coming.