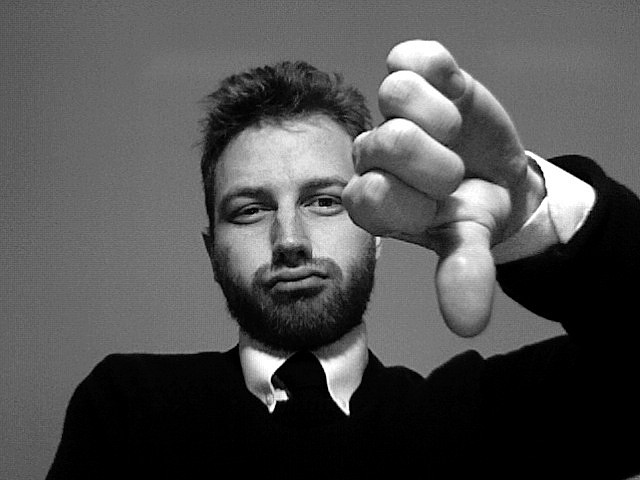 If you’re afraid of criticism, you might not want to be a pastor.  Pastors routinely wake up and go to their closet to put on their underoos that apparently say “Please please oh PLEASE criticize me today for the way I wear my shirt / the way I preach my sermon / the way I lead my church / the way I raise my kids / the books I read / the movies I watch / the movies I don’t watch / the movies that my third cousin who I’ve never even met watched one time but now he doesn’t because he converted to being Amish.”

Well actually, nobody ever could wear a pair of underoos like that unless (a) the print was really tiny or (b) their rear end was really big.

Editor’s Note: You’re going to get criticized for that.

This week, we’re going to talk about the subject of criticism: what it is, how to deal with it, and how to deliver it.  Pastors aren’t the only ones who receive the joy of criticism; all of you have dealt with it from time to time.  Criticism doesn’t have to be bad.  It can be just the opposite (“good,” in case you’re keeping score at home).  Here are a few things that I’ve learned about criticism as we get started: