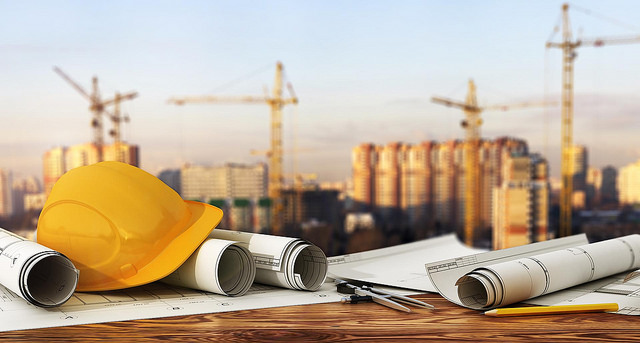 If you’re startin’ here, you’re four days late.  Back the truck up.

A few years ago, I fielded a very angry call from a guy whose wife and young daughter had attended our church a few times.  He was steaming (rightfully so) because his wife had come home with an address directory that included her name, her daughter’s name, and their address, phone number, and email address.  Her husband was asking me the question How did it happen WHY did it happen and WOULD YOU LIKE FOR ME TO REARRANGE YOUR FACE?!? (My answers: I don’t know.  I’m not sure.  Maybe next week after my glamour shot.)

No seriously, I apologized profusely and told him I’d have to find out and call him back.  After a couple of hasty conversations, I was able to return his call and tell him that his wife had accidentally picked up an address directory that was intended for a Summit Kids’ leader.  That’s a really short way of saying that we identified a systems problem from the Sunday before.

Here’s what I’ve learned from that and other similar incidents: anytime you blow it, you have to regain ground. Whether it’s rebuilding trust or putting feet to your apology, people need to see that you’re serious about fixing what you broke.  Here are a few ways to make that happen, along with some examples from this particular incident:

What do you think?  What are some particular ways that you can regain ground after you’ve blown it?  Comment below.