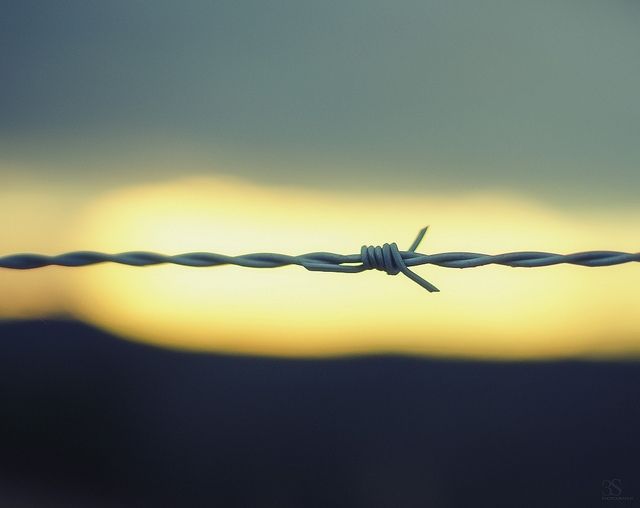 As I type, I’m sitting in a McDonald’s at 7:49 PM on a Monday night. I can’t tell you why I’m sitting in McDonald’s, but I can tell you that it has nothing to do with the fact that one of my offspring may or may not be at a social event with a member of the opposite gender, and I’m the one with a driver’s license hanging around until I pick them up.

(Absolutely not. Not a chance. Who started that rumor, anyway? Why would you even bring it up?)

Anyway, as I sit here in this McDonald’s, I’m being kind of observant. The first thing that I’m observanting is what I would rate as The Worst Marketing Campaign in History. Yes, I’m referring to this poster:

This is almost as bad as your primary McRib advertisement on your once-every-five-weeks McRib relaunch: “The McRib Is Back.” (Incidentally, isn’t that exactly what people say two hours after eating a McRib?)

It’s the first time that I’ve landed at a McDonald’s since the advent of free wi-fi under the golden arches. And as thankful as I am for free wi-fi at the same place that inspired the cinematic genius of Super Size Me, I find it odd that McDonald’s offers people a spot to play on their computers, but offers no way to charge those computers.

That’s right. In this entire restaurant, there’s not one single electrical outlet. (Well, there is back in the kitchen. How else do you think they power up the paint sprayers to give the McRib its luscious barbecue hue?)

So the message that McDonald’s is getting across – the subtle cue that they’re sending – is “Enjoy the internet, but not too long. Answer your email and hit the road.”

Other places have subtle cues as well. A friend who worked at the Shoney’s Restaurant chain once told me that it was their practice to turn down the A/C when a tour bus pulled up. They figured the colder people were, the faster they’d eat and get out.

Wal-Mart’s subtle cue is front door greeters that double as security guards. Zappos’ is a non-marketing strategy that is reluctant to tout their products but focuses on their incredible customer service, which in turn bolsters their bottom line. Chick-Fil-A’s is a practice that they don’t “discount” their food’s price or quality through special deals, but they will give it away with some pretty stinkin’ awesome coupons.

So what are the cues of your church? Is it a place where people will be loved? Where they can be known? Where they can show up with all of their baggage and drama? Do your announcements and sermons and facilities and policies work together to give people the subtle cue that you expected their visit and you want them to return?

Take some time and check out your cues. Maybe with a warm McRib in hand. Because remember: it’s the taste of the season.