The Problem with Guerrilla-Style Evangelism 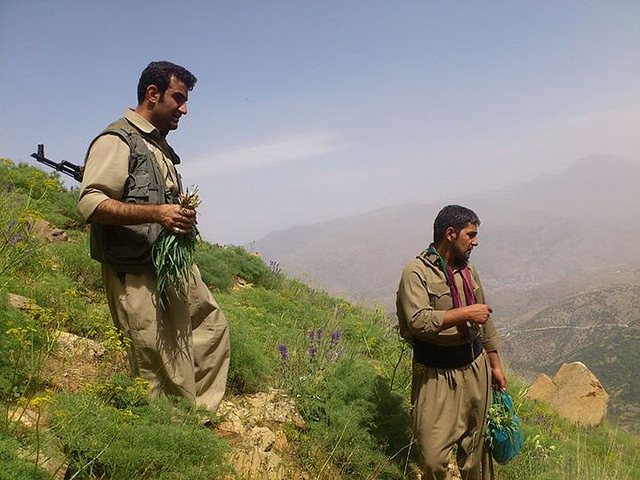 Saturday morning I was heading through the Starbucks drive through far too early, ordering my requisite Venti Blonde (I don’t care if you order a Tall, Grande, or Venti, you can never, ever order something called a “Blonde” and make it not sound sketchy).

So there I was, waiting on my Large Light Roast (trademark pending), when I glanced over at the tip jar perched on the drive through window sill. Inside the sill till was a single dollar bill, and handwritten on the bill were these words:

“Jesus is coming soon. Are you ready? REPENT.”

It was enough to make this Baptist boy toss in a fiver and take the dollar out for change.

It’s because I’m not sure how effective we can be with an illegally scrawled note on US legal tender that’s dumped on an unsuspecting barista. Think about it: that drive through barista may or may not already be a believer. Their exposure to the gospel is summed up by an anonymous note on a buck (which is defacing currency, which is illegal, which makes it evandelism). I’ve met lots of believers and lots of how-I-came-to-Jesus stories, and not one has included the phrase “It all started when I was called to repentance beside a picture of George Washington…”

For the record, I feel the same way about most evangelical tracts, any tract with block lettering and the basic message that Jack-o-Lanterns will send you to hell, 94% of church marquees out there, and “Jesus Loves You” graffiti on an overpass.

I don’t think things like that make Christians look effective, I think it makes us look silly. It doesn’t make us look like people who are ready to engage in relationship, but people who’d rather hide behind anonymity. It doesn’t make us look like we care about intelligent discussion, but rather treasure our pithy one liners that can be encapsulated above the Treasury Secretary’s signature.

Am I wrong? Maybe. Maybe not. Comment below, or scribble your thoughts on green paper and send them to me.

I prefer the ones that come pre-printed with “100.”