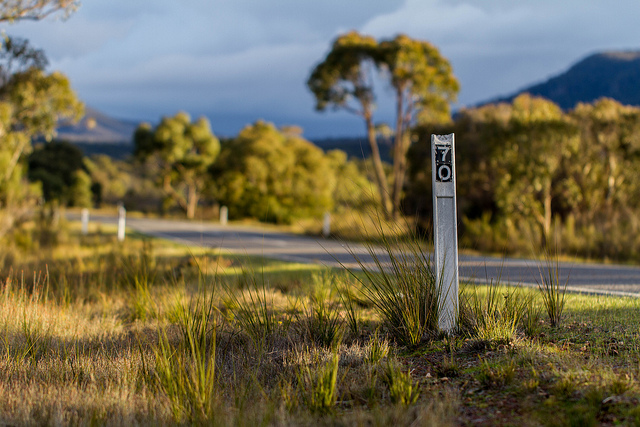 It’s the last week of a six part series called Taking the Guesswork Out Of Guest Services. If you’re a pastor or ministry leader of a church with no guest services team, a lagging guest services team, a firing-on-all-cylinders team, or anywhere in between, we’re going to talk about the factors that make your team great. If detail-oriented nerd talk makes you sick, watch this video of a guy cutting up a watermelon instead.

It takes a foundation to raise a village.

Well alrighty: in reality, it takes several foundations to raise a village. But work with me here.

If you’ve followed this series from the beginning, you know we’ve talked about culture, vision, leadership, and staffing. But that’s just the beginning. You can get all of those elements in place within the first few months of your team’s existence. But then what? What do you do to maintain momentum? How do you grow the ministry while protecting the DNA? How can you allow other people to speak into the vision of the team?

This is an area where I struggle greatly. As our church has gone multi-site over the last several years, it’s been harder and harder for me to keep my arms around the First Impressions ministry of the Summit (spoiler alert: I shouldn’t be trying to do that anyway). But I know that I have a responsibility to keep the core vision intact at all of our campuses. We shouldn’t have a thriving FI team at one location and a lackluster, “who-gives-a-rip” team at another. But regardless of whether your church has one site or many, how do you protect the vision while the organization is ever progressing forward?

As I said, this is an area where I’m still weak, but hopefully growing. I want to hear from you. What are the ways that you protect and progress? Comment below, and thanks for playing along in the Guesswork series!

View all posts in this series: