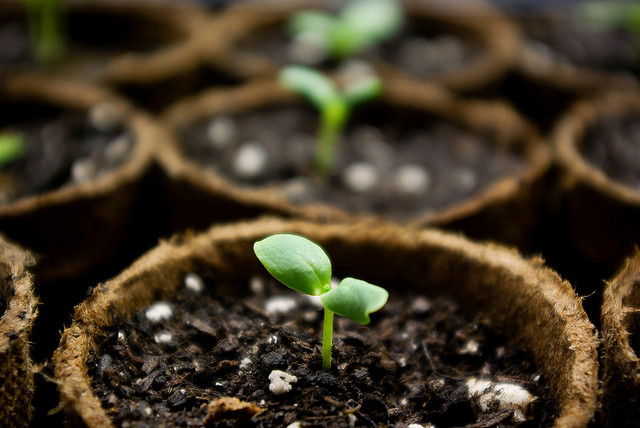 But in my gut, I know that just because I’ve carried the title doesn’t mean I’ve held the position. For the vast majority of my leadership life, I’ve been much more comfortable doing rather than leading. I’d rather get in there, roll up my sleeves, figure out how it works, and determine what makes a system hum. And some of that is okay – as long as there’s a handoff. As long as there’s someone I’m bringing alongside.

As long as reproduction is happening.

But too often, I feel like it’s safer to just continue to do it myself, to hang on to jobs that I’m under-qualified for, jobs that I’m no good at. And all the while, the ministry or team or organization suffers, because I’m holding on to a role rather than giving it away.

Contrast that with what I saw this weekend: I sat in on a leadership meeting of our First Impressions Team. I was there as an observer, not a leader. But the leader who led, led with the intention of giving ministry away. I’ve watched him raise up and send out leaders during his time here. What’s more, I’ve seen his counterparts do the same thing.

I don’t know if it’s a generational thing or just the fact that I’ve surrounded myself with people smarter than myself (not a difficult task), but I much prefer this model. I couldn’t really call myself a leader if all I was doing was producing followers. It wasn’t until I realized that leadership comes with a replacement and reproduction mentality…that’s when I think I really started leading.

I couldn’t be prouder of the team God has given me. They are top-notch leaders who are raising up top-notch leaders. As I watch and learn from them, I’m discovering what it means to really lead. The students have become my teachers.

Who are you reproducing today?