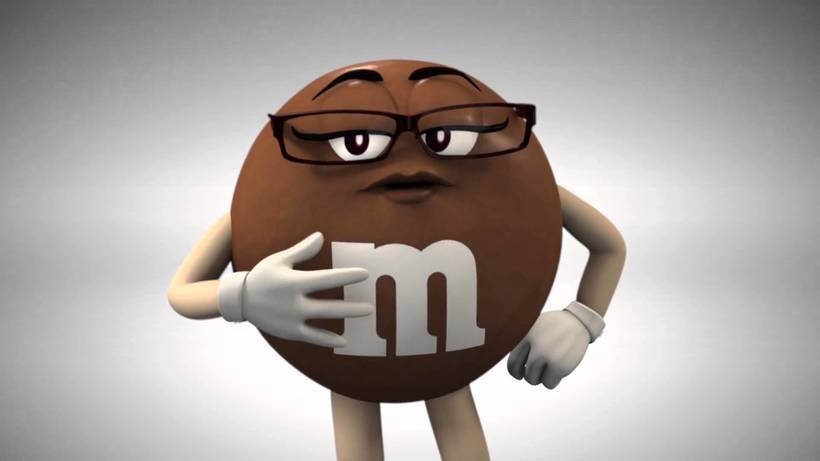 One of my favorite “details” stories revolves around Van Halen and their brown M&Ms.

Disclaimer: I didn’t listen to much Van Halen as a kid. I remember when “Jump” made it big on the radio. I saw Mr. Lee Roth’s tongue on MTV before Miley’s tongue was even born. But as a born and bred Southern Baptist, I was too busy listening to Larnelle Harris and Sandi Patti (before she dropped the “i” and added a “y”).

But I digress. If you know anything about the 80’s glam bands, you also know of their infamous contract riders: the multi-paged, insanely detailed demands that kept many a concert promoter up late at night: rooms set at 67°, a gallon of freshly squeezed orange juice, a deli tray that includes three-bean salad, that sort of thing.

Van Halen was famous for their insistence that all of the brown M&Ms be removed from the dressing room. That’s right: one candy shell of the wrong shade was enough to give them the right to call off the entire concert, even at the last minute (and at an insane cost to the promoter).

In David Lee Roth’s 1997 biography, Crazy From The Heat, he finally came clean about the method behind the madness. I found this fascinating:

Van Halen was the first band to take huge productions into tertiary, third-level markets. We’d pull up with nine eighteen-wheeler trucks, full of gear, where the standard was three trucks, max. And there were many, many technical errors, whether it was the girders couldn’t support the weight, or the flooring would sink in, or the doors weren’t big enough to move the gear through. The contract rider read like a version of the Chinese Yellow Pages because there was so much equipment, and so many human beings to make it function.

So just as a little test, in the technical aspect of the rider, it would say ‘Article 148: There will be fifteen amperage voltage sockets at twenty-foot spaces, evenly, providing nineteen amperes…’ This kind of thing. And article number 126, in the middle of nowhere, was: ‘There will be no brown M&M’s in the backstage area, upon pain of forfeiture of the show, with full compensation.’

So I would walk backstage, if I saw brown M&M’s in that bowl…..well, line-check the entire production. Guaranteed you’re going to arrive at a technical error. They didn’t read the contract. Guaranteed you’d run into a problem. Sometimes it would threaten to just destroy the whole show. Something like, literally, life-threatening.

See? Fascinating. The brown M&M served as the canary in the coal mine. It was a simple thing that alerted them to a serious problem.

What’s your brown M&M? What’s the thing that you look for and listen for to make sure all of your systems are working? What’s the external visual that signals internal problems in your guest service teams?

Maybe it’s a volunteer who can’t seem to get over the V-word.

Perhaps it’s a staff member who keeps reminding you that a guest services team isn’t necessary, because the church is already friendly.

What are some other brown M&Ms you’ve seen? Comment below.