Customer Loyalty Programs and the Church 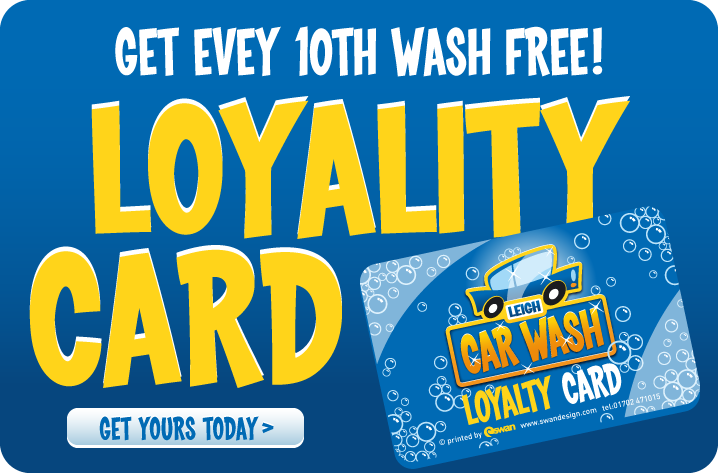 I thought this article from Help Scout was pretty interesting. The skinny: researchers examined the effect of customer loyalty programs on…you guessed it…customer loyalty. The test involved handing out two sets of “free carwash” cards. On one set of cards, customers needed to get eight car washes to earn a free one.

On the second set, customers had to earn ten car washes for the freebie, but the first two boxes were already stamped, thereby giving them a head start.

But you’d be wrong. The people with the “head start” cards had nearly double the rate of loyalty as those who were eking out an entire punch card on their own.

So what hath customer loyalty programs to do with Jerusalem?* Obviously there are stark differences: we’re not getting people to buy into a product or an organization, but into a mission. And it’s not about what people can purchase from the church, but the gospel that the church has been called to freely distribute. However, I believe that there’s a connection between loyalty programs and guest services within the church:

People are more likely to “stick” if they feel like an insider.

I understand that plenty of churches want people to remain anonymous as long as they want to remain anonymous. I have friends who oversee guest services in those churches, and I completely get their reasoning. And while we can’t force anyone to identify themselves, we do everything possible every weekend to make self-identification not only easy, but a natural first step.

And when they do, we want to make that first time guest feel like a family member as quickly as we can. It’s a delicate process: too much information feels like we’re desperate, clingy, and assuming way too much (kind of like picking out china patterns on the first date). Too little information leaves guests confused, wondering what they should do next, and often not even knowing the right questions to ask.

But there are a few simple things we try to do to make outsiders insiders, and thereby make them stick:

The point of all of these things isn’t to build the attendance metrics of the Summit. It’s not to bump our membership stats. The goal is to create an environment where people who are on the outside can relatively quickly move to the inside. Because when that happens, it’s fertile breeding ground for the gospel to go forward and truly impact their lives.

*It’s a takeoff on a quote by Tertullian, and when I say junk like that I feel 24% smarter.