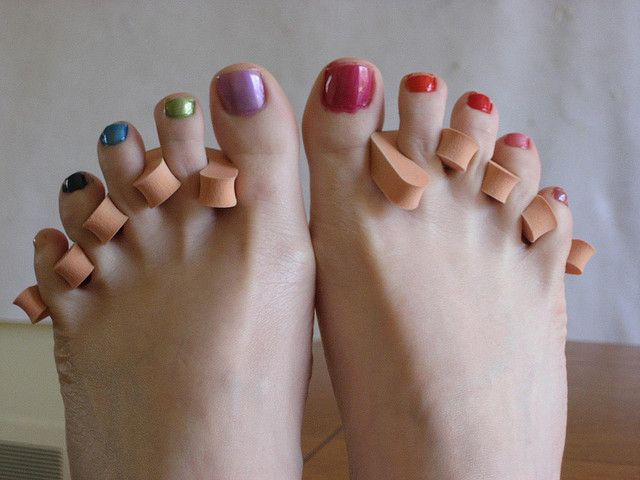 If you tuned in last week, you know that Advent has come to the Franks house. And even though we started off rough, we’ve persevered, stuck through, and endured more eye rolls and off-the-wall comments from a three year old than you can imagine.

But by golly, Haven is getting it. Yes, she says that Adam’s wife was named “Oodam.” Sure, she still tells us that Advent is something you put in your mouth (getting it confused with a mint? I think so.). But there are other things that she’s soaking up like a little sponge.

Last night we hit the story of the Ten Commandments in The Jesus Storybook Bible. I was able to grab the following video recap. (And yes, I know I shot it the wrong way. Listen, when you’re trying to film a squirmy three year old that happens to be sitting in your lap and all up in your face in her four sizes too small ballerina costume, you don’t worry about iPhone video rules.)

Haven: A rule you, you need to go to da potty sometimes. And…[stuff even I can’t understand]…don’t touch that! That’s very hot!

Danny: Is…so who gave the commandments?

Danny: No, who gave…who gave the commandments to Moses?

Haven: Moses…Moses went WAY up in the mountain, and then he get paint the toenails.

Haven: Yeah. And Jacob. And…

Haven: A ‘mandment you can’t touch it.

Jase: You can’t touch what?