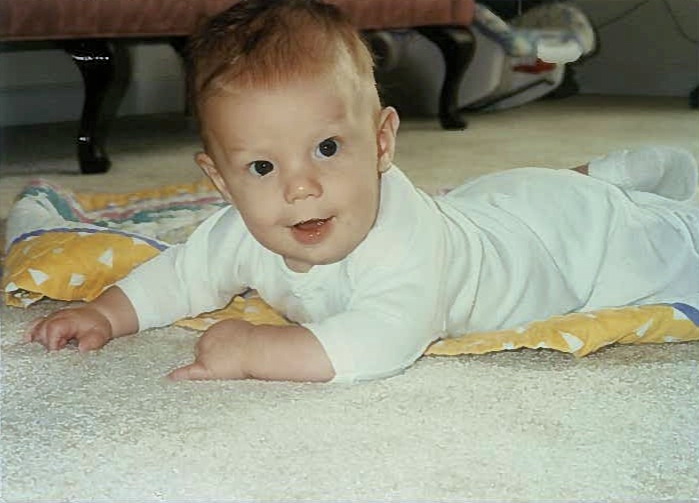 My firstborn turns 18 today. Yep, you read that right. I had to go back and read that first sentence a few times, myself.

I’ll never forget that brilliantly sunny day in a tiny community hospital when I was fulfilling all of the stereotypical “first dad” routines: pacing, fidgeting, perspiring, and fighting the urge to pass out cold on the floor (that’d already happened once before during the first trimester, anyway).

And then…Jacob was born. I remember holding my son, staring at his face, counting those fingers and toes, praying over him, and being struck with the glorious wonder of human life.

I’m thankful for a little boy that’s grown to be a man.

I’m thankful for his servant’s heart: the dozen little things he does every day without taking credit for it.

I’m thankful for his work ethic: most weeks he works full-time hours in a part time position. He loves his job at the Christian Chicken, and it shows.

I’m thankful for his sense of humor: he’s got an extremely dry wit that’ll catch you off guard and nearly always makes me laugh.

I’m thankful for his love for his brothers: regardless of the torture he’s dished out on my other two sons, he loves ’em.

I’m thankful for his love for his sister: three years ago I watched him welcome Haven into our home, and I’ve watched him adore her ever since (the feeling is mutual).

I’m thankful for his protective nature: he takes care of his mama. Regardless of his teasing, she knows her baby loves her.

I’m thankful for his missional heart: last year he took his first mission trip to Baltimore. This summer he’ll spend a month working with university students in Southeast Asia. I wish I’d had that commitment at his age.

I’m thankful for Jesus: after 18 years, I realize that all I did was buy diapers and put groceries in his belly. Jesus did the heavy lifting, and he’s making him look more like him every day. 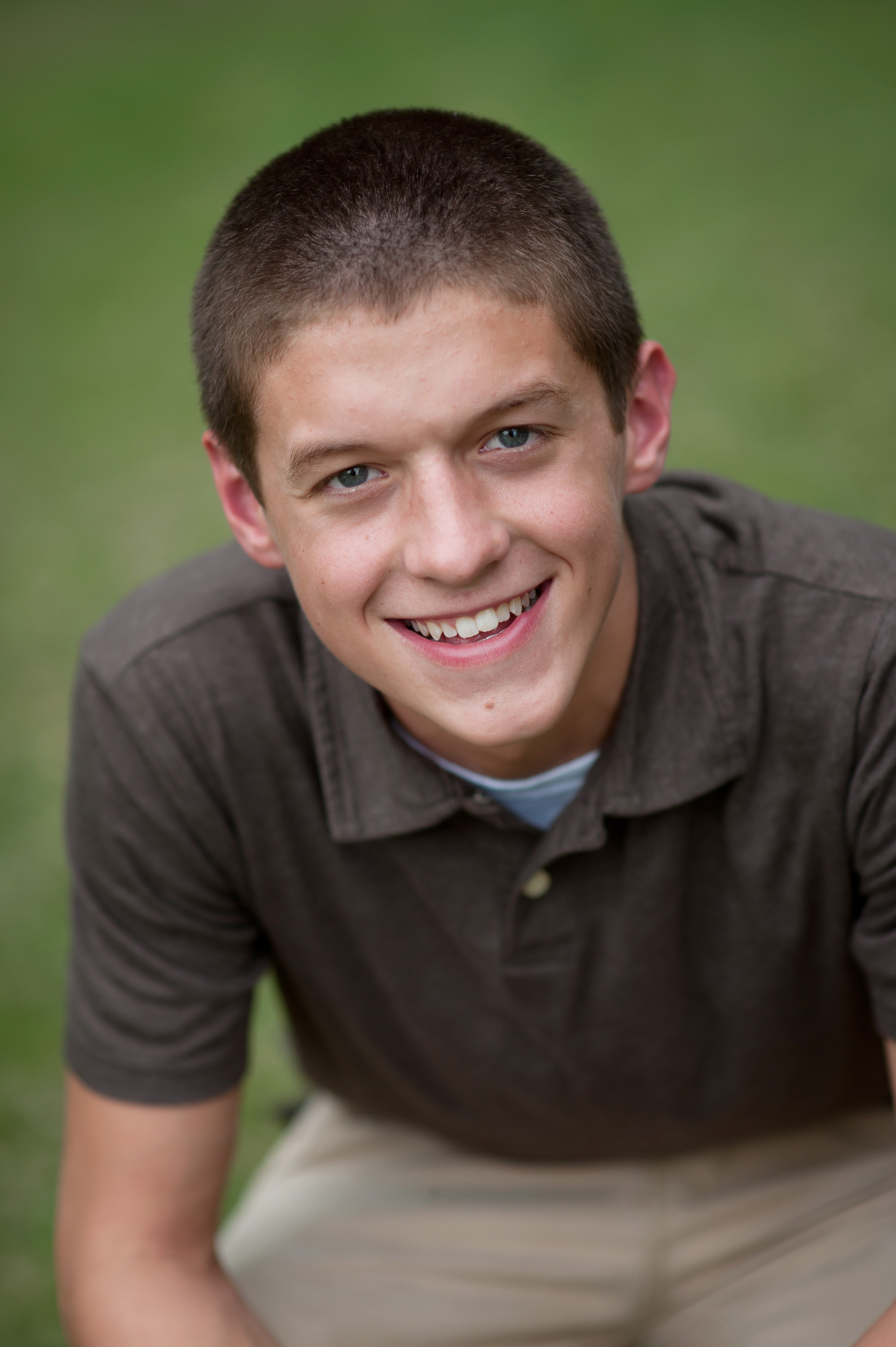