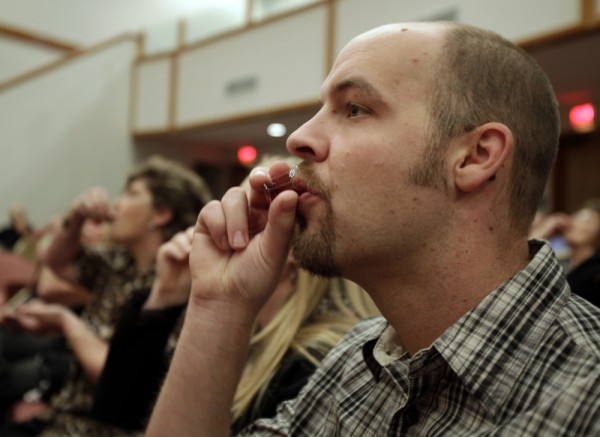 We’re one day removed from one of my favorite days of the year. (Our Fundamentalist-in-Residence program is off to a great start, thanks for asking.) Here are three more of my favorite pranks from around the interwebs:

Grape Juice Companies Concerned About Profits After Southern Baptists Switch to Wine. (via @ChristianPost) Well done, CP. Well done indeed. (Although our Fundamentalist-in-Residence has called a special committee to investigate you.)

Grape juice companies are concerned about their profit margin after the nation’s largest Protestant denomination, the Southern Baptist Convention, announced it would stop using grape juice and begin using wine for communion on April 1 this year.

Bull City Burgers unveils Aged Ranch Dressing. (HT @Rick_Langston) One of our local Durham burger joints sent out an email with this gem.

After four years of requests, hundreds of customers begging, and thousands of email appeals we are proud to announce that starting today BCBB will offer Aged Ranch Dressing. Yes, the number one condiment requested in our restaurant will finally be available in your favorite burger joint but in an aged state. We have bottle conditioned our own house made Ranch Dressing in a special dressing cellar, similar to a wine cellar with proper humidity and

temperature. It has taken four years with monthly taste tests and like a fine wine, our Ranch Dressing is starting to peak. It is ready to be revealed.

America loves its Ranch Dressing which originally hailed from Santa Barbara, California. Over the years we have come to appreciate its wonderful buttermilk creaminess with fine dining dishes such as chicken wings, pizza crust, French fries, tacos and spaghetti. Since 1992, Americans have eaten more Ranch than any other salad dressing, approximately 43.6 gallons per person per year. Nothing is more American when it comes to salad dressing than Ranch. Not even Italian dressing is more American. 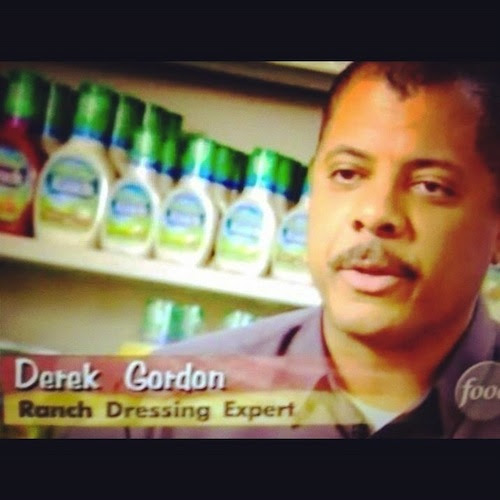 With the assistance of Derek Gordon, Ranch Dressing Expert, our dressing has a lovely brownish yellow color with a more congealed state than the traditional liquid like flow. The acidity of the buttermilk comes through in a piquant flavor that is sharp yet tart and mouth stinging. The thick texture is perfect for sticking to slippery items such as carrots and pickled beets. There is truly no flavor on earth similar to Aged Ranch Dressing. Once you drain off the separated liquid part, the clumpy goodness beneath is like no other flavor or dip you have tasted. No one has gone to greater lengths to create such a unique flavor combination than Bull City Burger and Brewery. Using dry aged dill weed and flash frozen chives, the aromas that come forth are a bit rancid in a nice way, and require a slight nose pinch to keep the sting from burning, but once past the initial rejection, our Aged Ranch has a flavor that lasts a lifetime. Some tasters thought maybe they were a little sick from the aromas and flavor, but that passed quickly as they made it half-way into their burger and smiled with pleasure knowing the worst part was over.

Don’t take our word for it, here are a few testers comments:

“Interesting texture, it made me think of the time I threw up in my mouth a little bit.” – Al Kaseltzer

“That’s the sickest thing I’ve ever tasted!” – Candice B. Fureal

“You’ve done it again. The last time I had Aged Ranch Dressing was in college when I found a bottle in the back of the fridge that was 4 years old. Wish I hadn’t found that bottle.” – Joe King