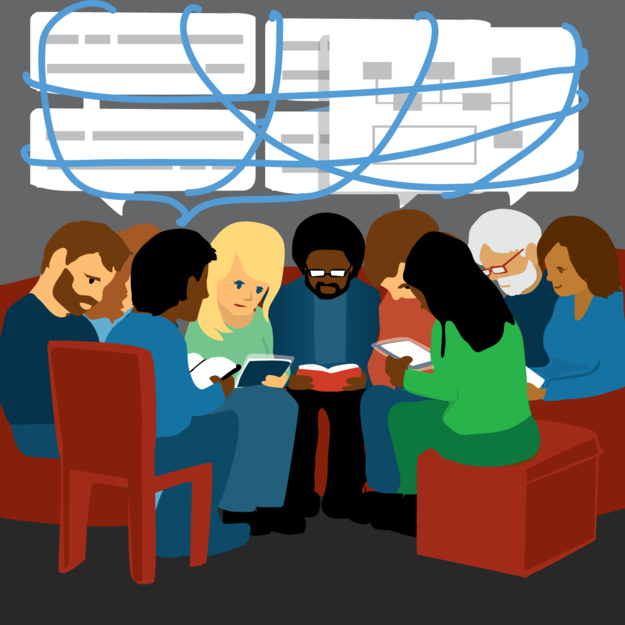 12 Summertime Strategies for Keeping Vols Connected. (via @TheBryanRose) Some solid ideas here to keep your weekend ministries from going off the rails.

Summer scatters your congregation and is typically a season of lessened activity, with groups on hiatus or a simplified service schedule. Most leaders surrender to the summer and count on one-to-two weeks of furious activity in late August to prepare their leaders for the high-impact season of ministry in the fall.

But what if there was a better way? What if we did not have to surrender to the summer scatter, but instead strengthen the support system of ministry with super-focused activity? What if fellowship in the foundry-like heat of June, July and August forms the true foundation for fall?

He is probably best remembered for his loyalty to [Head Coach Dean] Smith, who died in February at age 83. Guthridge, who like Smith was a Kansas native, spent 30 years as an assistant coach and had ample opportunities to leave Chapel Hill and become the coach of his own program. He once told a newspaper he never left the program because the other 300 Division I head-coaching jobs weren’t better than his job as an assistant.

17 Things That Happen in Every Small Group Bible Study. (via @Buzzfeed, HT @ColemanCurry1) Who knew Buzzfeed did Bible studies? I’m just sad they left out the ongoing 41 week prayer request saga of the cat who has been diagnosed with diabetes. (Not that that’s ever happened to me.)

1. Someone volunteers to read the passage out loud and pronounces some of the words wrong. 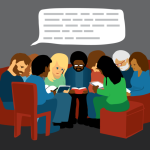