What Are Your Rules for Ministry? 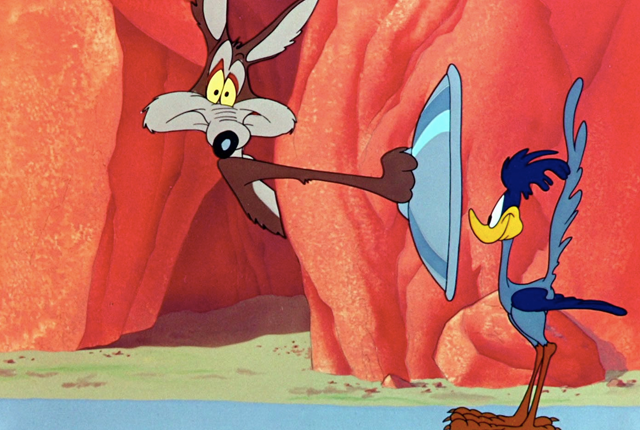 Recently I came across an article regarding Chuck Jones “rules for Wile E. Coyote.” Though my wife and I disagree on the animated genius that is the Road Runner vs. Coyote, the reality is that Jones created a cultural icon that is immediately recognizable by nearly anyone from the Baby Boomer generation through the beginning of Gen Y.

Jones’ “rules” functioned as flexible guidelines, keeping all writers, storyboard artists, and animators on the same page. This kept the heart of the cartoon intact, and ensured that the stuff that belonged stayed in, and the stuff that didn’t was summarily tossed out.

Rule 7, for example, is “All materials, tools, weapons, or mechanical conveniences must be obtained from the Acme Corporation.” Can you imagine how Road Runner would’ve looked different if a box showed up from Amazon rather than Acme? Scandalous. It would’ve struck at the heart of the cartoon and removed an important, inherent storyline.

All of our ministry teams have rules, as well. Some are intentional. Others are very much unintentional. Like water, the rules and the culture of a team will expand to fill whatever container its placed in. If you as a leader don’t design the container, someone will, and you might not like the results.

Your rules might be more institutional: spelling out arrival times, dress codes, etc. They may be more philosophical: laying out vision, values, and the like. They could be a combination of the two.

While ours track along a combination, the most important “rules” we have are our plumblines: five sticky statements that clearly explain the why behind the what. Those set the boundaries and lay the track for what we attempt to do on our First Impressions teams.

What are your one or two most important rules? I’d love to hear ’em. Comment below.