A Tale of Two College Visits 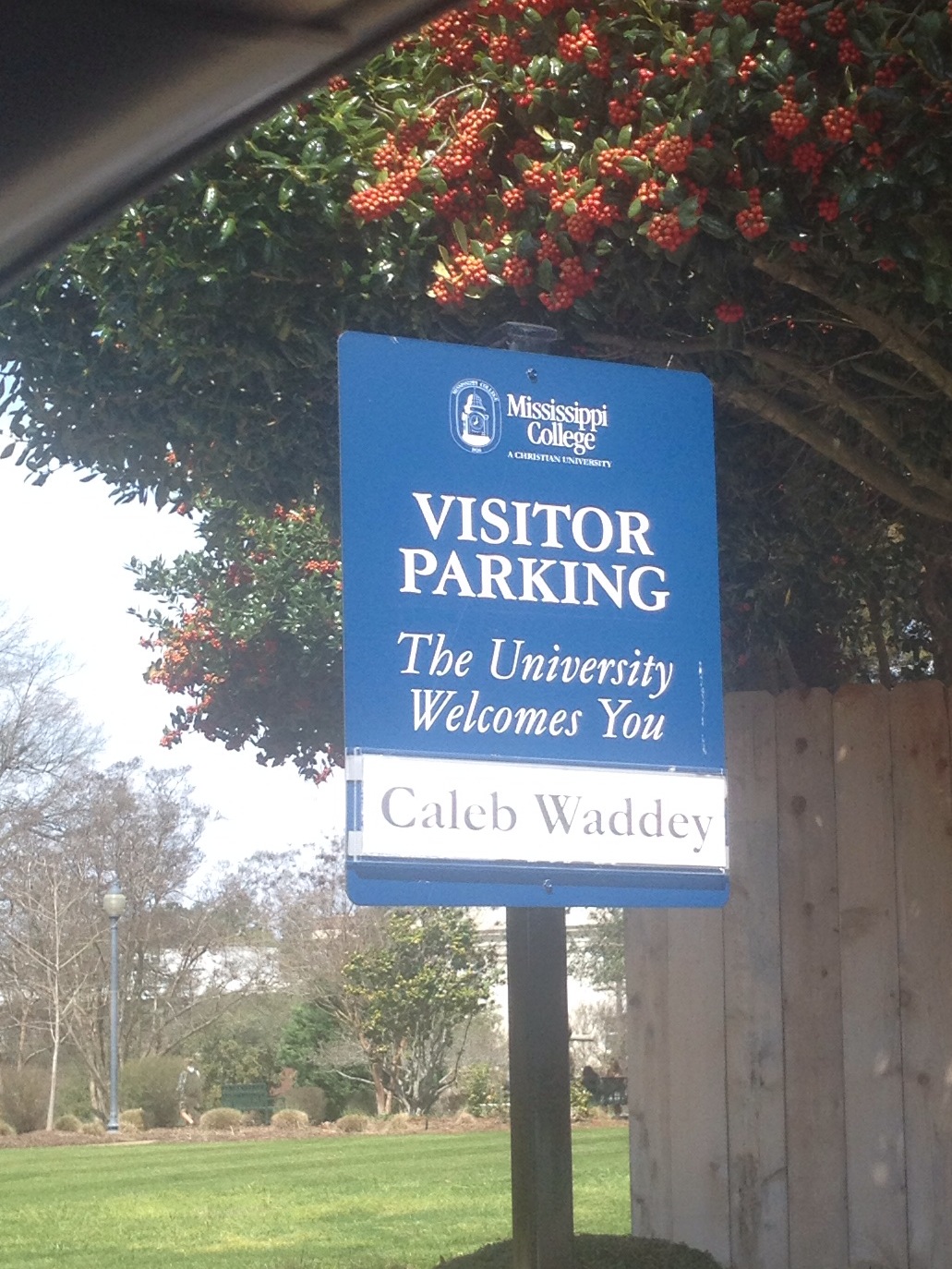 My buddy Mike Waddey and I have been friends for nigh unto a quarter century. It was a hot July day in 1991 when two rail-skinny kids showed up for freshman orientation at Union University. Little did we know that we’d not only be roommates, but groomsmen in each others’ weddings, newlywed neighbors, seminary neighbors, serve on staff at the same church (in different eras), and have kids that would be besties for the early part of their lives.

…nor could we have imagined way back then that one day we’d be trading freshman O stories, not about our own orientations, but about that of our firstborns.

I digress. Mike’s oldest, Caleb, hits the college scene this fall. Mike sent me a marathon text a couple of months back, describing two very different orientations at two (apparently) similar colleges. They were Caleb’s top two choices, but one soon rose to the top. I’ll leave the name of the positive example, but strike the name of the negative one, because (a) I don’t like lawsuits, and (b) one of my kids might need a scholarship to School X one day.

The tale of two college visits: this sign at the front door of Mississippi College is how we were greeted. We were ushered to the right people who offered us coffee, water, or soda. They were knowledgeable and had time to answer any and all questions. They had attractive binders full of helpful info for a bewildered and dazed parent like me. Our walking tour was personalized to fit Caleb’s needs and wants. He wants to be on their clay target team so the coach gave him a personal tour of their two mile shooting course.

Our visit to [the other school] consisted of an impersonal email confirming our visit to an administrative building that was not marked clearly with signage. The FBI would have difficulty finding it. We had to park a block away. We were lumped into a room, that we found by luck, with other confused parents. We were given paperwork to fill out and taken to a room that was decaying and had ants crawling on the table.  Caleb was then given a walking tour of the campus in the rain with no umbrella (not even an offer). We had an umbrella but Caleb offered it to his sister. I had to ask three different departments before someone could tell us how much it would cost to go to [the other school].  We were given a t-shirt and shoved out the door still confused and still dazed.

First impressions matter. Caleb commented over and over about how differently he was treated by Mississippi College.  His  first impression left a lasting impression.

It won’t surprise you to know that this fall, Caleb will be a part of Mississippi College’s incoming Class of 2020. They went the extra mile, and they won him over. The other school, on the other hand, saved a few bucks at orientation. But they missed out on about 40 grand over the next few years, not to mention another proud alumnus.