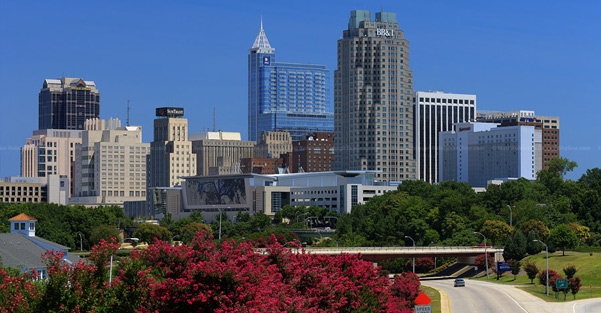 Stand. Don’t Crawl. (via @_MichaelKelley) Love this. What a great reminder of the position we hold.

The gospel doesn’t make crawlers; the gospel makes standers. When we believe the gospel, we aren’t propelled straight down to our hands and knees to slowly, arduously, crawl toward the grace of God. We don’t have the burden of bruising our hands and knees as we try and prove ourselves over and over again, all the while hoping that at some point we can prove ourselves worthy of His acceptance.

Answer the Phone! (via @robertvadams) Out of curiosity, what does your church do? Do you have someone answering phones on the weekend?

We need to make it as easy as possible for people to connect with our churches. Even if you are unable to hire someone or recruit volunteers to answer phones, most phone systems today have the capability to provide voice mail or call-forwarding services so no call goes unanswered.

Five Terms that Determine a True Raleigh Native. (via @WRAL) As a guy who has lived around Raleigh for 15 years, I absolutely resonated with the first four of these. But #5? Never heard of it. Guess I ain’t native enough.

…if native Raleighites aren’t already in the minority, it sure seems to be headed that way fast. And while certain accents may reveal who is not originally from here, as far as I know, there isn’t a distinct central North Carolina trill. I grew up hearing a range of Southern from elegant antebellum to high-pitched hayseed, plus several Northern and Midwestern accents from the non-natives all around me like my parents. It’d be cool if there were a Raleigh accent. I just don’t think one exists.