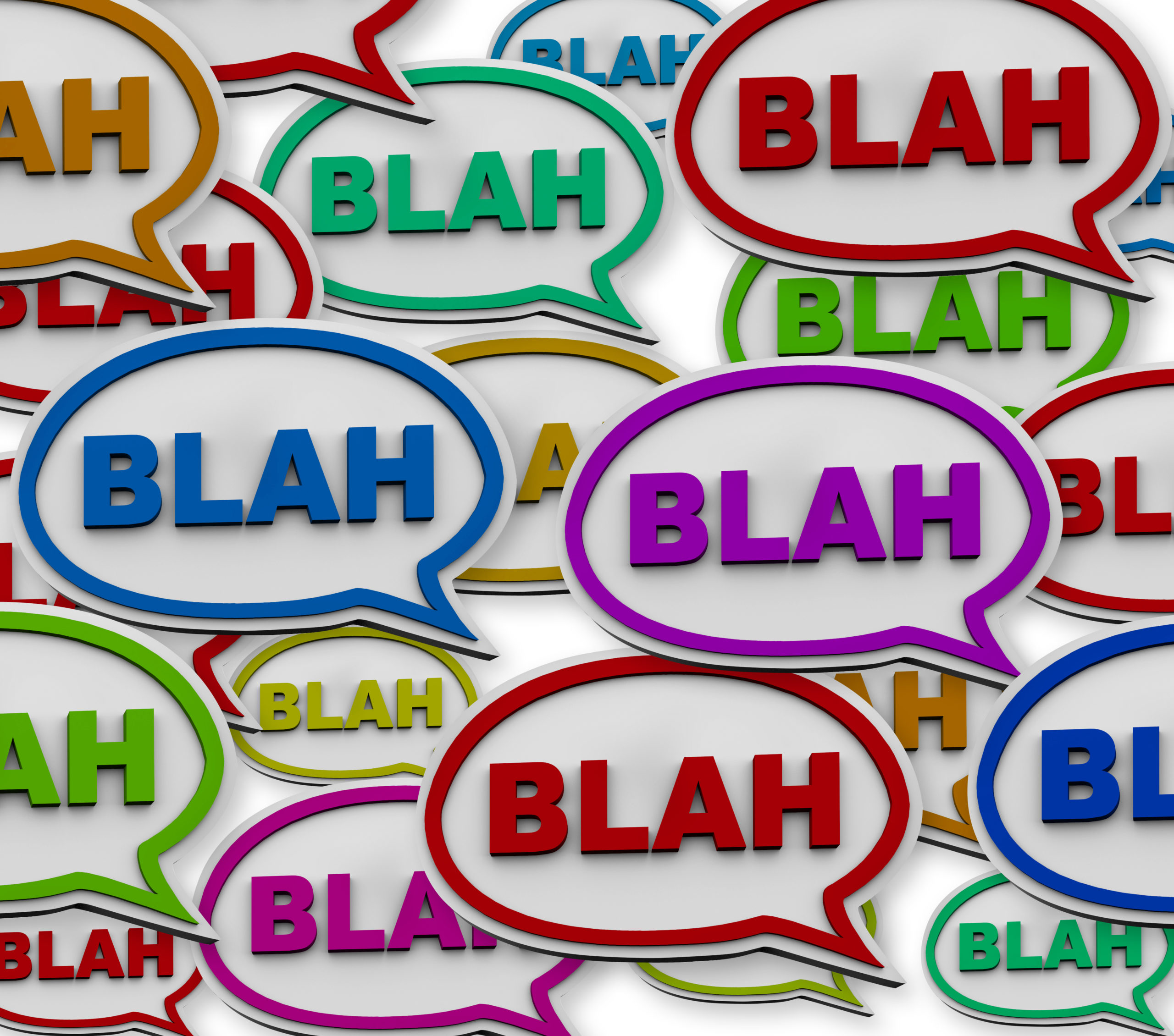 Sometimes church people have the best intentions and the worst follow through:

“I’m sure we can help you with that.”

“I’ll get back to you later this week.”

And more often than not, we don’t help and we don’t get back and ____ doesn’t follow up and it’s not taken care of. And it’s frustrating. It’s bothersome. It chips away at the integrity and credibility of the one who makes the promise or infers the commitment.

If I’m being painfully honest, that kind of thing happens too often in the church world, and it happens more often that I care to admit in our world. Sure, our church is big. Sure, we’re spread out and systems get broken and phone calls get misrouted and emails get accidentally deleted.  But in the end, when that’s the rule and not the exception, we lose credibility.

Whether you’re a pastor or a guest service team member, you can’t afford to let things like this slip. It’s better not to promise than to promise and not deliver. Write it down. Make a plan. Follow through. Or else, keep your mouth shut and don’t infer that you’ll do what you’ll never actually do.