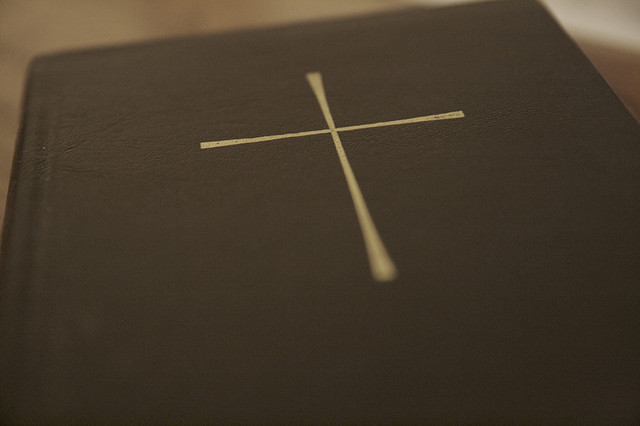 I spent part of the weekend devouring Bob Thomas’ Walt Disney: An American Original. One, because I’m a certified nerd, and two, because my friend Bob Adams – a Disneyphile in the truest sense – told me it was the best 360 pages ever written on America’s greatest showman. (He was right.)

In the last weeks of Disney’s life, he was taking a walk through the studio he’d spent decades building. One of his directors, Winston Hibler, pulled him to the side to seek his advice on a script for an upcoming project. After a few moments of revisions and suggestions, Walt looked his friend in the eye and said, “Get the story. The story’s the most important thing. Once you’ve got the story, then everything else’ll fall into place.”

I wonder how many times we forget this in the church world. If you know me, you know I pattern a lot of our guest service practices after the people focus that Disney modeled. However, the inherent danger is that the tail begins to wag the dog. Rather than keeping the story of the gospel center, we can too easily slip into putting people ahead of everything. And while their story is important, their story should never supersede the gospel story.

Sweat the story. Tell the story. Make sure the story of Jesus is heralded and proclaimed at every opportunity. Keep the story center. It’s the most important thing. Once you’ve got the story, then everything else’ll fall into place.