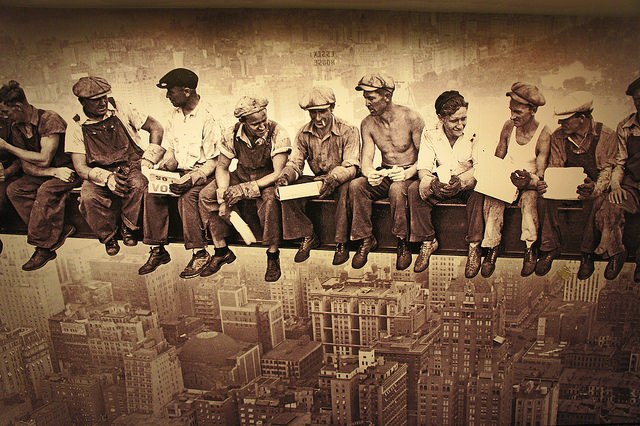 Churches are notorious for building the kingdom. That seems like a good thing, until you realize that it’s not the kingdom with a capital “K” that the Bible talks about. Rather, it’s our own corporate kingdoms that we outfit with our amenities, our creature comforts, and our traditions, rules, and regulations. If a group of people spends enough time together, the kingdom of US…or at least the kingdom of ME…is bound to rear its ugly head sooner or later.

But if we’re going to reach people for the Kingdom, we must refuse to build a kingdom. Our facilities and styles and programming and even our language must speak more to the guest than it does to us. It’s for them, because the gospel is for them.

Don’t get me wrong: the gospel is for us too. Of course it is. But if we preach the gospel to ourselves on a daily basis we’ll remember that one of our mandates as believers is to reach others. And if we’re going to reach others, we can’t spend a lifetime pursuing our own desires and scratching our own itches.

At the end of the day, it’s not for you. It’s not for me. And really, it’s not even for them. (I reckon you should ignore everything I said up until now.) But it is about Jesus. And since Jesus is for you and he’s for them, then our role needs to be about building his Kingdom, not ours, and open it up to them.