Rewind: Get To vs. Guilted To 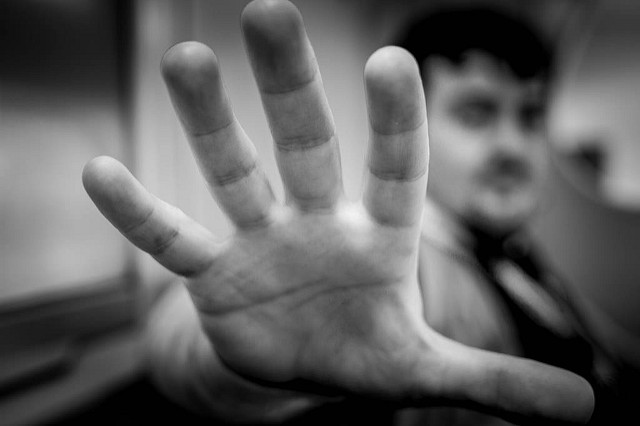 I’m enjoying some long-awaited downtime with my family this week. The following post originally appeared on December 5, 2012.

One of our volunteer plumb lines is that you should serve because you get to, not because you’re guilted to. There’s a world of difference between those two words. Guilted to people sign up to serve in the nursery even though they don’t really like babies. Guilted to people volunteer for the guest services team even though they’re raging introverts. Get to people know how they’re wired, and they gravitate towards those areas of service. Get to people aren’t exhausted after serving; they’re energized.

Becoming a get to person always stems from knowing how you’re designed: what makes you tick, what ticks you off, what gets your heart going a little bit faster, what makes you excited. Once you figure out that skill set and gift mix, you’re on the way to being an effective servant in the kingdom of God.

And here’s the amazing part: that skill set serves you regardless of whether you’re serving on a weekend team or just living life during the week.

Exhibit A: on Monday afternoon we were on our way to my 15 year old’s basketball game. We were heading through town in rush hour traffic, when a car in front of us rear-ended the car in front of them. We pulled over to make sure everyone was okay, block traffic, loot the wrecked cars…you know, standard stuff.

But the rear car contained a panicked four year old girl named Olivia. Her aunt was the driver, but was rattled from the wreck and a possible neck injury and couldn’t attend to her niece. So my wife Merriem sprang into action, took little Olivia by the hand, and comforted her in the median while we waited on emergency personnel to arrive.

It was one of the most amazing things I’ve ever seen. I knew my wife was great with kids, but this was altogether different. She was like the Preschool Whisperer. Olivia went from freak-out mode to completely calm, talk-about-her-day mode in about 7.2 seconds.

Reflecting on the experience later, I realized that Merriem could pull that off because that’s the way God has gifted her. Kids love her. She’s been Mimi or Aunt Mimi or Miss Merriem since she first started babysitting at 12 years old. She knows how kids think, she knows what they need to hear, and she knows how to move them from wherever they are to wherever she needs them to be. Me? I don’t have that gift. My first plan of response was going to be to keep Olivia strapped in her car seat until the paramedics could get there and give her a sedative.

In his game-changing book Cure for the Common Life, Max Lucado says this:

God endows us with gifts so we can make him known. Period. God endues the Olympian with speed, the salesman with savvy, the surgeon with skill. Why? For gold medals, closed sales, or healed bodies? Only partially.

The big answer is to make a big to-do out of God. Brandish him. Herald him. “God has given gifts to each of you from his great variety of spiritual gifts. Manage them well…Then God will be given glory” (1 Peter 4:10-11, NLT)

So what gifts do you have that you’re using to make a big to-do out of God? Better question: what gifts are you sitting on that God could be using in someone’s life right now?

Be a get to person.