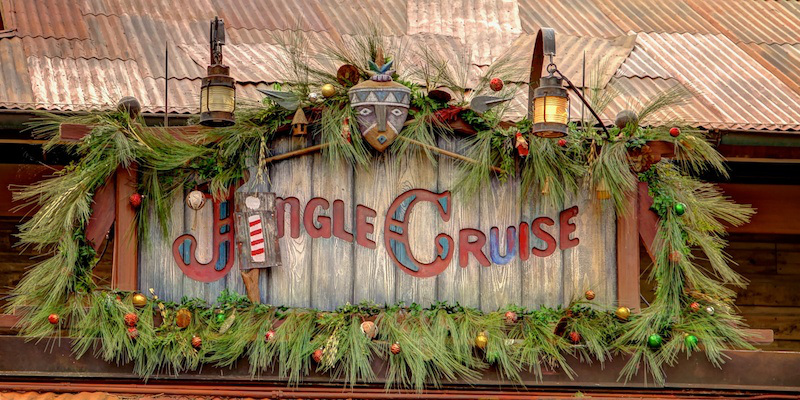 Yesterday’s post may have left you with the impression that I’m not so happy with The Happiest Place on Earth. Au contraire; our family did indeed have a great trip. A large part of that is because Disney is a place that simply can’t remain static. It grows, changes, morphs, and improves with each visit.

Part of that reality is because of a story from the early days of Disneyland. Walt made a habit of walking the park that he’d created, observing guests and processes along the way. On one visit, he overheard a little boy asking his mom if they could ride the Jungle Cruise. His mother replied, “Why would you want to ride that again? We rode it the last time we were here!”

That conversation prompted Walt to never again be satisfied with their product; to never declare a project “done.” Through the years his Imagineers have referred to this as “plussing,” the art of tweaking, adding, improving, and renovating rides, attractions, and systems so that guests always feel like they’re experiencing something new.

We certainly benefited from plussing last week. In the five years since our last Disney trip, here are just a few of the new things we discovered:

And our best version of “plussing”? That had to be the fact that we were viewing it all through a five year old little girl we didn’t know existed the last time we were at Disney. Seeing the parks, the characters, and the rides through her eyes was worth it all.

The best experiences combine a mixture of the familiar and the new. We need the familiar to anchor us, we want the new to surprise and delight us. So how are you “plussing” in your ministry?

Anyone who knows me will tell you that I’m a creature of habit. I like tweaking a system to a workable process, and then sticking with that process. But in ministry, we owe our guests, our volunteers, and our team a mixture of familiar anchors and new experiences.