Christmas at DPAC: Day One 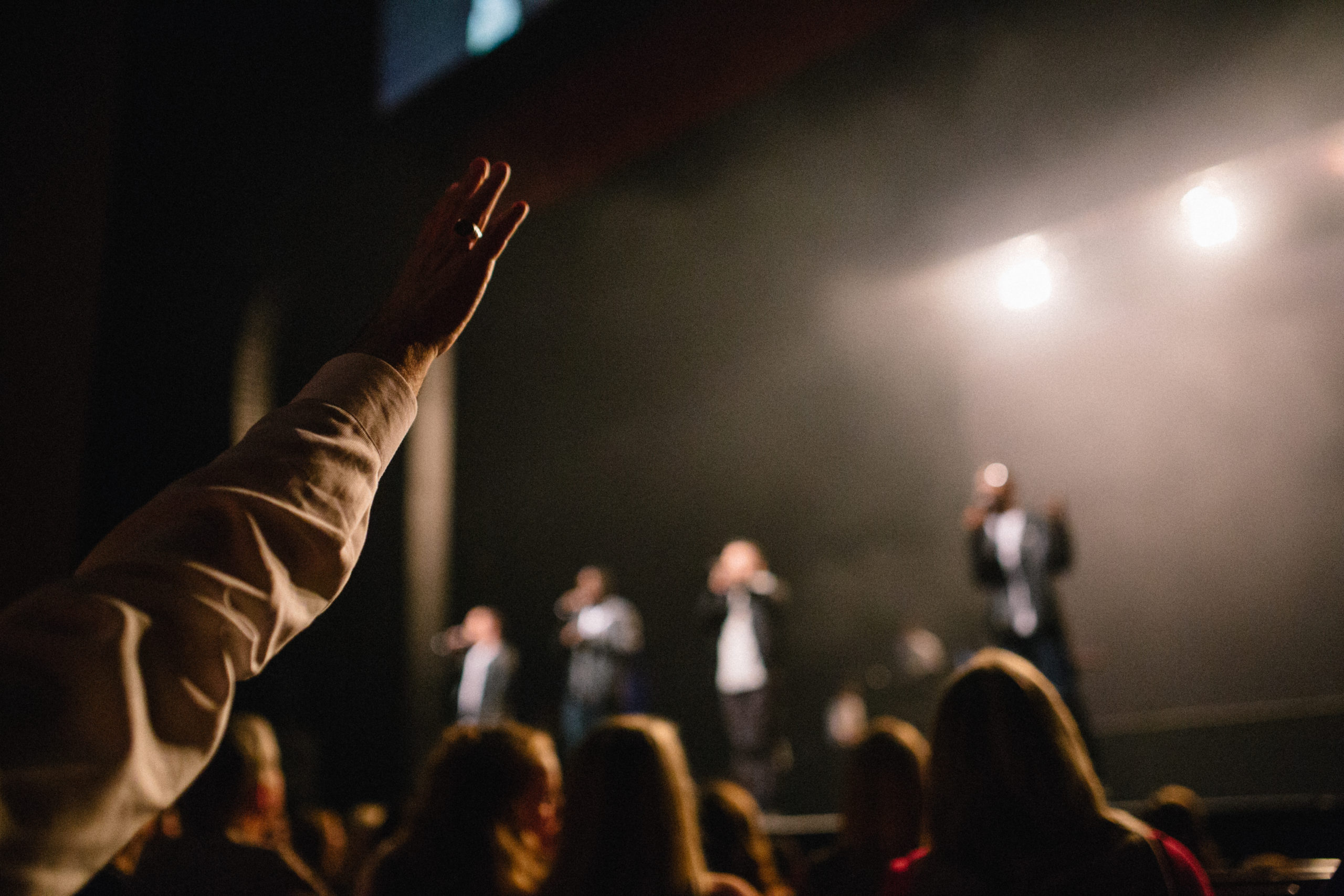 The Lord is good, my friends.

Yesterday kicked off the first two of five Christmas services at the Durham Performing Arts Center. If you keep up with eastern seaboard weather trivia (and who doesn’t?), you may know that the Triangle area had flash floods all day long. Those flash floods were caused by torrential downpours that were accompanied by crazy lightning that would usually mean that church people (especially the Baptists) are petrified and just stay home.

Just under 5,000 people showed up yesterday, served by almost 600 volunteers. They trudged through ankle deep water, navigated flooded streets, and sat through a service while soaked to the skin. And if you’ve never heard 2,000 cell phones go off simultaneously mid-sermon via the emergency alert system, well, you just ain’t lived.

But oh, was it ever worth it.

The gospel was whispered, sung, shouted, and proclaimed. Many people heard and understood the message of the incarnation for the first time. And it was just plain good.

See for yourself, and if you’re in the area, join us today. All services are sold out, but you might be able to get some returned tickets if you come to the box office an hour before service time. More info: christmasatdpac.com. 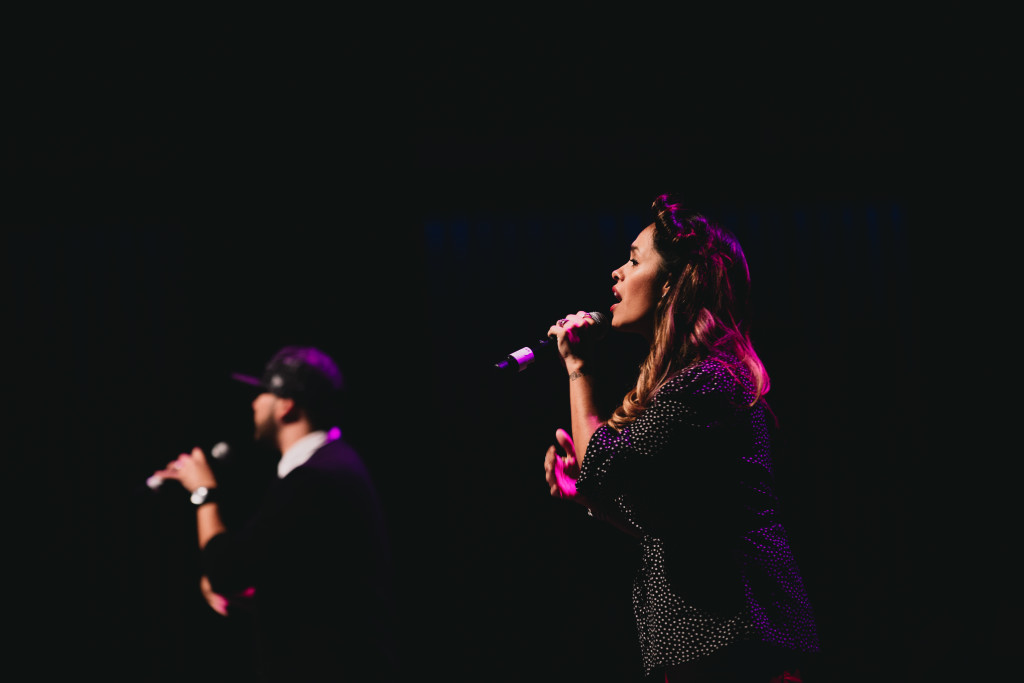 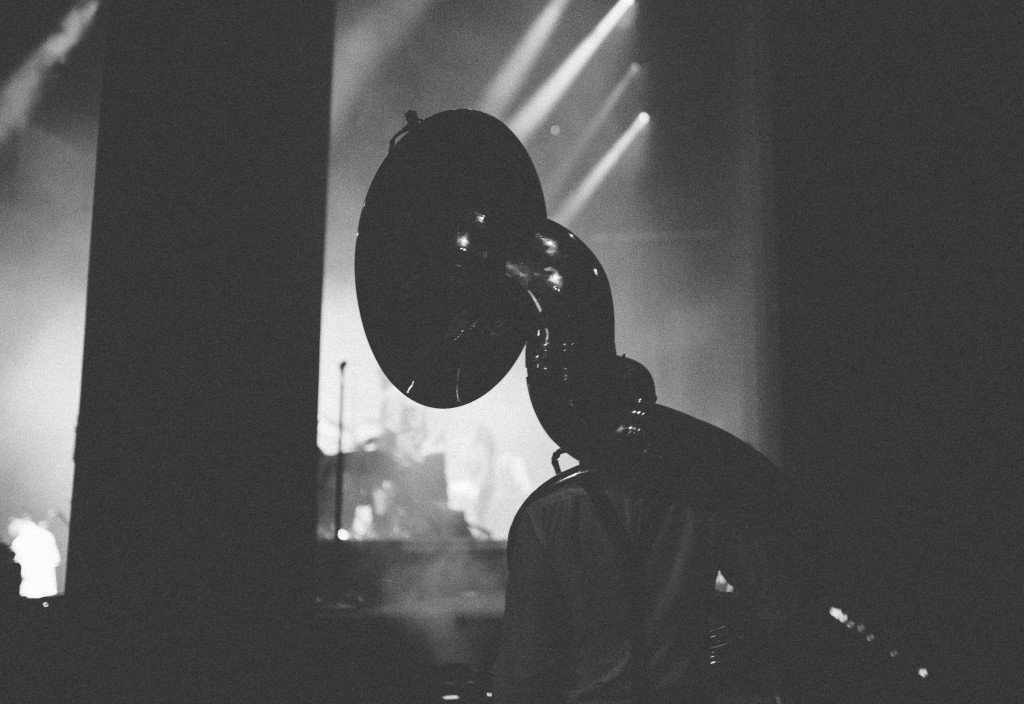 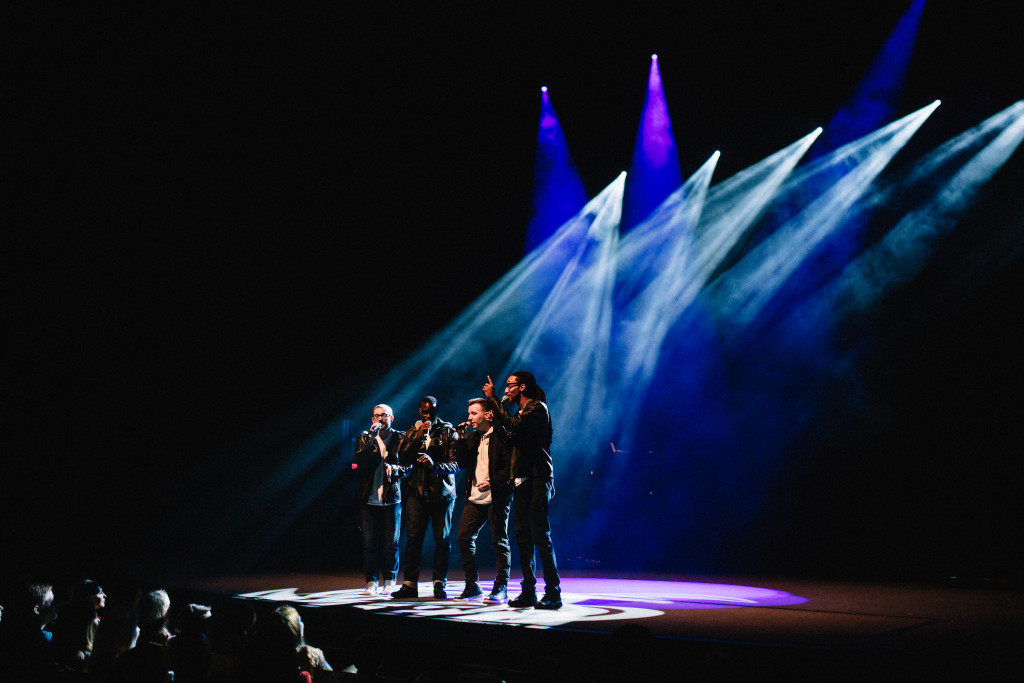 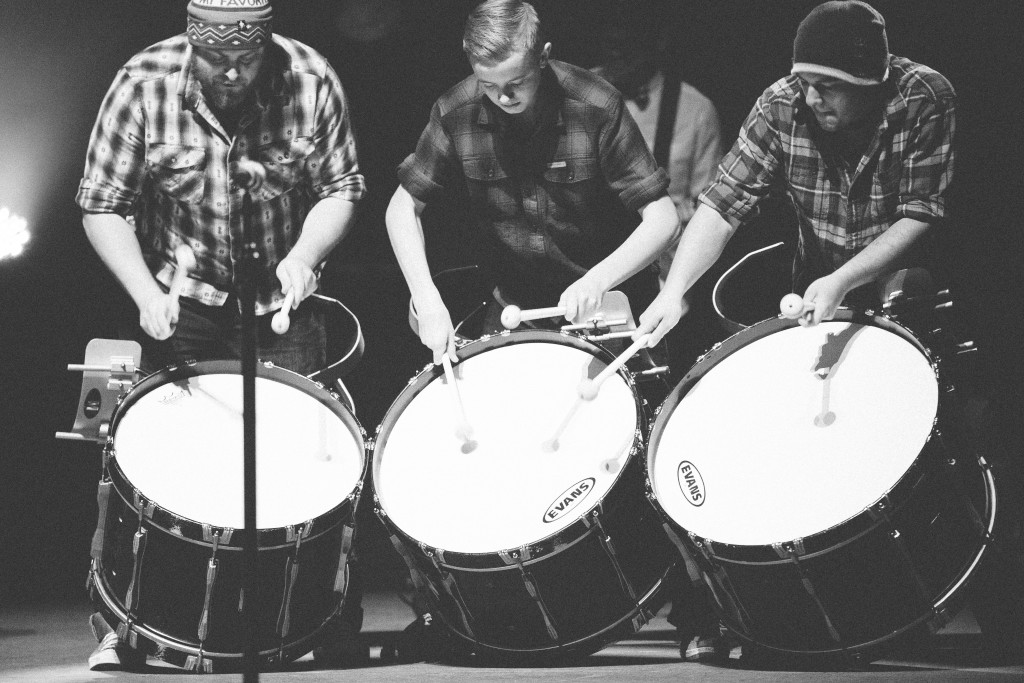