Thursday Three for All 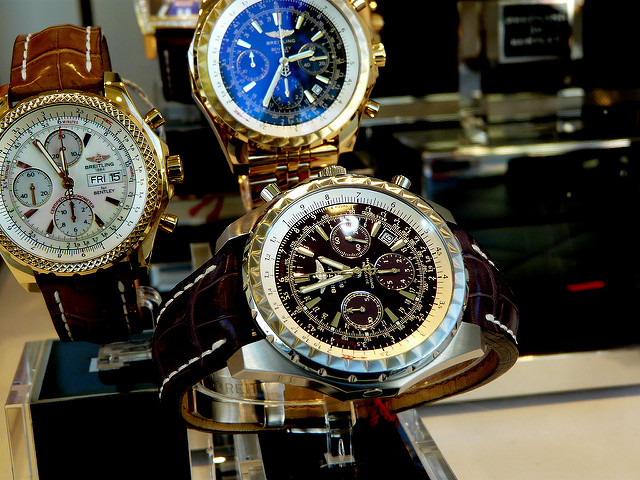 7 Things There Will Never Be Enough Time For. (via @tonymorganlive, @cnieuwhof) Carey nails this post for leaders.

My guess is that whenever you read this, you’re already feeling pinched for time and a bit overwhelmed.

If you study the differences between great leaders and poor leaders, many of them center around pro-activity, refusing to make excuses and abundance thinking. Another key difference is that great leaders refuse to let their days get sucked up by meeting after useless meeting, email and being pulled into other people’s urgent priorities.

If you’ve ever made it to Friday and had a hard time answering the question, “What did I accomplish this week?” it might be because you failed to make time for these seven things for which great leaders always make time.

You Don’t Have a Procrastination Problem, You Have an Impulsivity Problem. (via @lifehacker) I would weigh in on this, but oh! Something shiny!

Procrastination manifests itself in a variety of ways, but they all have one thing in common: they come from an impulsive tendency to do what feels easier, rather than the thing you know you should be doing. Some people get distracted by unimportant to-dos like cleaning the bathroom or doing the dishes instead of focusing on the important thing you should be doing right now. Others spend hours reading pointless stuff on Facebook, rather than being productive.

President Bartlet returns. (via @chrysler) God bless the American car company that had the foresight to bring America’s greatest president back for an ad campaign. If you’re not a West Wing fan (or a fan of Independence Day), don’t even bother.