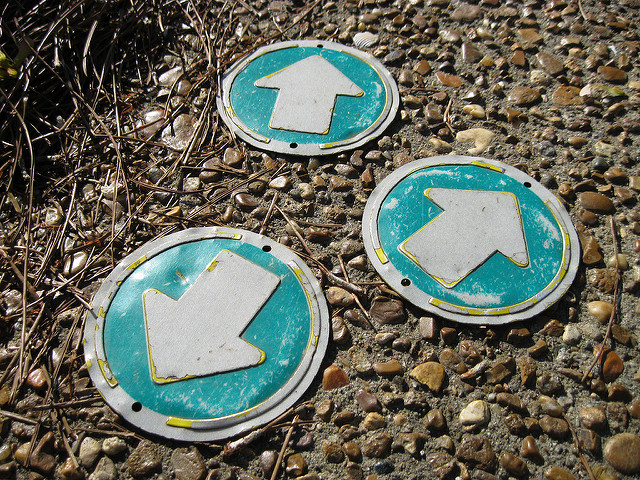 One of the issues we have is people who serve in multiple ministries in a major way. For example, we have people who are in a regular teaching role with our BC Kids, and they also lead one of our BC Groups. I don’t think that our volunteers and leaders can serve in the way we want them to if they are in multiple areas. Can that cause conflict? How should it be handled?

We average just over 600 at our church, and we’re really trying to create a culture of serving. I don’t think we’ll be able to accomplish this if the “lower level” volunteer pipeline is congested with people serving in multiple areas. What are your thoughts?

Talented, passionate leaders are both a blessing and a curse. A blessing, because staff members couldn’t imagine life without them. They are the “yes-givers,” the stakeholders, the people we go to when we need something, because we know they’ll deliver.

But they’re also a curse, and sometimes for the exact same reason. “Yes-givers” typically say yes, so we go to them over and over again. We pile loads of responsibilities onto their backs, we’re let off the hook without the mess of raising up new people, and eventually, our “yes-givers” burn out. Instead of saying yes to the right things, they say no to everything.

As you’re wrestling through this question, I think there are five things to keep in mind:

1. Define “multiple areas.” If someone is a small group leader – let’s say, leading a group on Thursday nights – then they’re effectively free for weekend volunteer opportunities and, in my opinion, could potentially serve in a second spot. I think leading is the key word. They probably shouldn’t be a small group leader and a kids room leader. Rather, lead in one and “just show up” at the other.

2. Help them think. I tend to say yes to a lot of things because I don’t always think about the big picture. My wife is one of God’s graces in my life in this regard. She often reminds me that a “yes” in one area has to mean a “no” in others. We serve volunteers well when we help them think through their schedule – personally, professionally, ministerially – before they add to their plate.

3. Help them choose. Many “yes-givers” say yes because no one else is stepping up to fill the gap. That usually translates to people who are serving in areas where they’re not necessarily gifted or passionate. Help them pick a spot where they feel like they’re best utilized. [Related post: Where Do I Serve? Three Areas That Should Intersect]

4. Help them say no. When someone is trying to lead a group / work with kids / coach an Upwards league / serve as a deacon / teach the newcomers class / park cars every third weekend … that’s too much. One of the greatest gifts you can give that vol is to help them create boundaries. Give them permission to quit. [Related post: Get To vs. Guilted To]

5. Help them move up. Here’s a somewhat revolutionary thought: “yes-givers” may say yes not because they’re looking for more, but because they’re bored. If you have high-capacity volunteers on your team, they won’t be satisfied with small, repetitive tasks. So shepherd them into greater positions of leadership. Teach them to dream bigger dreams for a smaller slice of their overall portfolio. [Related post: Invest.]