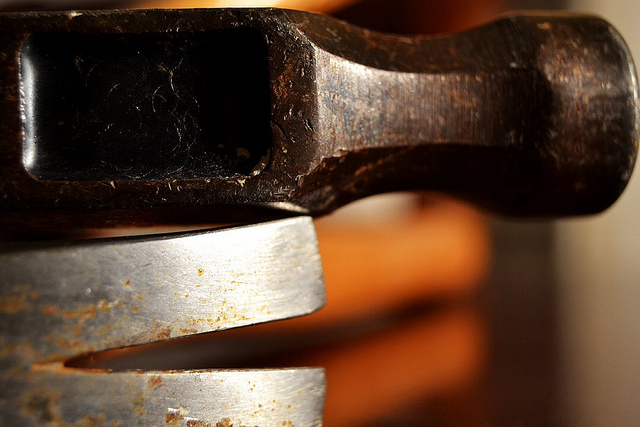 This week our church is moving into a brand-new building in anticipation of a campus move in just a few weeks. It’s the first from-the-ground-up project we’ve undertaken since 1962, so you could say that the learning curve is steep. (Also: city permits. Let’s talk about that sometime.)

Last night we unloaded two trailers’ worth of supplies that have been ordered and accumulated over the last few months. Dozens of volunteers turned out to lift, carry, unbox, inventory, inspect, and assemble those supplies. Over the next few nights and weeks, dozens more vols will show up to label, organize, stock, and clean the building prior to launch weekend.

His answer: roughly half.

And yet there they were. Lifting. Carrying. Unboxing. Assembling.

I chewed on the roughly half number on the way home. Here’s what I think is true of our half, and what may be true of your church as well:

Last night I saw roughly half who were smiling as much as they were sweating, doing ministry with a screwdriver and a drill, getting to know other people and getting known by other people, taking a step towards involvement, and using their gifts in a practical, helpful, targeted way.

Who are we leaving out of ministry opportunities, simply because we make ministry look like singing or nursery duty or helping guests find a seat?

Who are the people who just need a hammer?