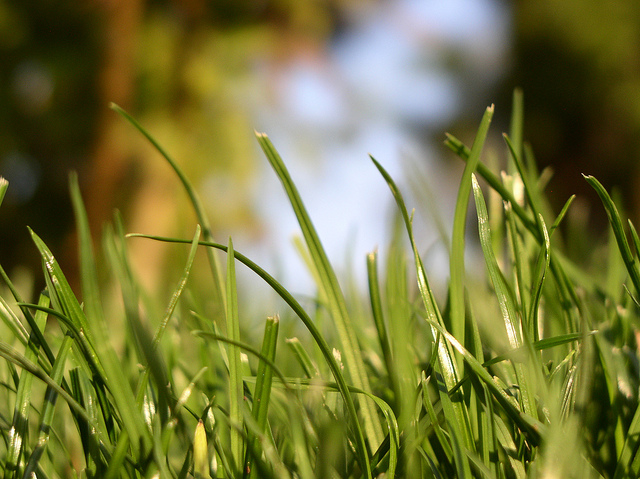 I started last weekend as I do many weekends…with a list. Our small group was coming over on Sunday night, and so Friday night and Saturday was scheduled with the requisite honey-dos: clean the house. Tackle the laundry. Mow the yard. Make a path in the garage just in case for some inexplicable reason a small group friend wanted a spontaneous tour of the garage.

Mowing the yard wasn’t actually the worst task on the list. I actually kind of like mowing the yard. The problem was, it was 172 degrees on Saturday afternoon, so I was determined to wait until I got home from church on Saturday evening to crank up the pushmower. If I’m going to have a heat stroke, I much prefer to do it in double digits rather than triple.

And then the rain came.

I was at church when the monsoon started, and so I naturally assumed no yard mowing would take place that evening. So I hung around for a while afterward to talk to people. And then I made a couple of stops on the way home. And then the closer I got to home, the more I realized that maybe just maybe we didn’t get as much rain at the house as we got at the church. But by that time the sun was going down and daylight was fading fast.

“Just the front yard.” I thought. I calculated that I could finish the front in about 20 minutes if I hurried, so I threw on my yard working clothes and got started.

Twenty minutes later – with the pride that can be carried only a man in his 40s who just cut his grass – I decided to take care of the south side of the house. After all, that only takes about five minutes. Oh, and now I can probably hit that weird triangle-shaped patch on the north side of the driveway. Hey, if I turn on the back porch lights, that will probably help me see just enough to get started on the back. Well now that this is done, it would be senseless for me to leave trimming until Sunday afternoon.

And by the time the conversations in my head stopped, the yard work was over. Granted, the last twenty minutes or so I was mowing blind, cutting my straight lines by hope and foliage memory as much as anything else. And yes, my neighbors may or may not have seen the insane pastor next door take to an errant clump of grass with a pair of scissors just before the small group showed up on Sunday (that one got away). But the point: it was done.

And the bigger point: it was done because I just started. There was no master plan. It was more of a “I’ll just do this and finish the rest tomorrow.” But productivity has a way of begetting productivity, and so the job that was intended for day one but probably would have to be put off until day two ended up happening on day one after all.

It’s the start of a new week. What do you need to just get started?