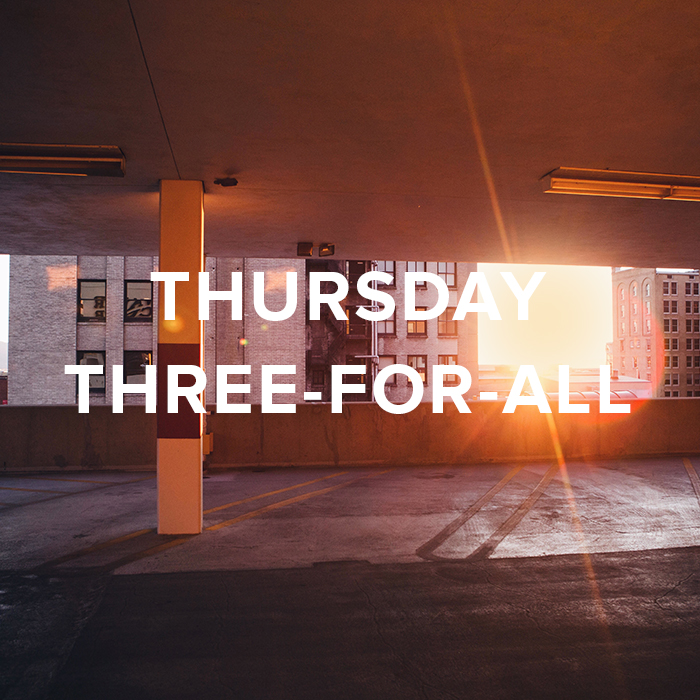 (via @lifehacker) Charlottesville was yet another reminder that as a nation, we have so far to go. But I believe we must begin by calling all forms of racism evil, and by calling white supremacists – both overt and covert – to repentance. Some pastors, however, find this easier said than done. I thought this article by Lifehacker (of all sources) to be surprisingly helpful.

In the last couple of days, eyes have turned to the white Christian community to see how they will react to the events in Charlottesville: Will white Christians speak out against white supremacy? Will they acknowledge their community’s role in slavery, Jim Crow, and ongoing structural racism?

Some church leaders have made unequivocal statements, as Emma Green notes in the Atlantic: “Russell Moore, the head of the political arm of the Southern Baptist Convention, tweeted that ‘the so-called alt-right white-supremacist ideologies are anti-Christ and satanic to the core.’”

Microcopy in the age of the glance

(via @thisissethsblog) It’s true that people’s attention spans are getting…what was I saying?

People rarely read to the end. And they almost never spend as much time reading your words as you spend writing them.

Which makes it ironic that the little phrases we use (in designing a simple form, or when we answer the phone) matter so much.

Being gentle, kind or human goes a long way.

(via @premiumfunny) I think this would be so cool for about three days. And then our national symbol would get on my ever-lovin’ nerve.