Q&A: How Many On-Ramps Should We Provide? 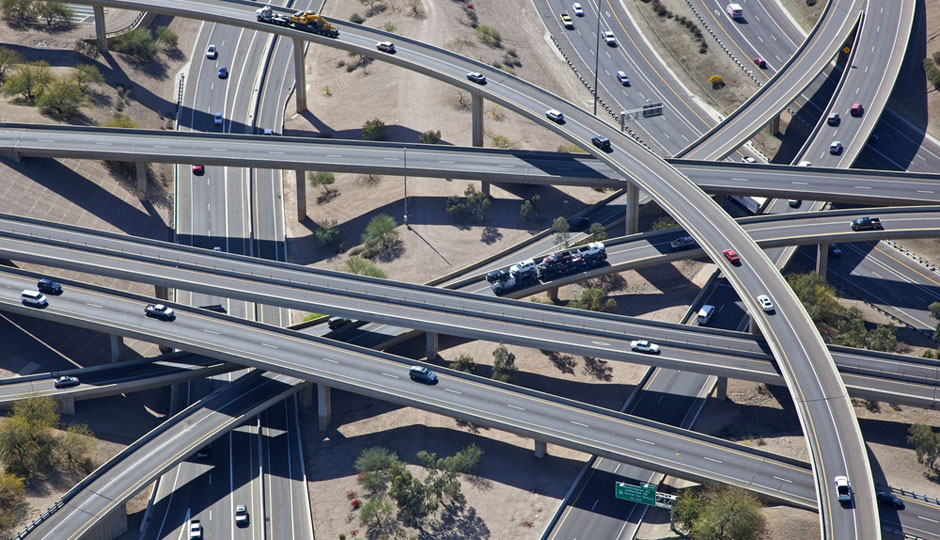 Today’s question comes from a Q&A session in one of our recent One-Day Workshops.

When it comes to our First Time Guests identifying themselves, how many different on-ramps would you suggest?

Let me give a wee bit o’ context for this question. It came from a conversation surrounding the philosophy of how we encourage our First Time Guests (FTGs) to let us know they’re on site at our churches. We use the term “on-ramp,” meaning clearly identified ways for a FTG to make themselves known. While we never want a FTG to feel forced into outing themselves on day one, we do want to have processes that are ready when they are ready. For us, those processes include:

Here’s the important thing to remember about on-ramps (just in case you missed it in paragraph one): they are 100% optional. You don’t want to turn on your hazard lights because you think we’re a cult? We’re cool with that (the not-turning-on-the-lights, not the cult thing). Feel weird about stopping by a tent? That’s fine. Assume that the announcement guy is talking to someone else when he talks about Starting Point? You do you, boo.

But I’m a firm believer that if we champion and promote these on-ramps, the steps a guest needs to take will be clear to them, whenever they’re ready.

So. To go back to the question, “How many different on-ramps would you suggest?” I have two ways of answering that:

Maybe more than you think. If you rest solidly in the camp of “We don’t want to make our guests feel awkward,” my question to you would be, “Yes, but how are you making them feel awkward?” If you are forcing them to be known (i.e., calling out a FTG in the middle of a service and asking them to stand and introduce themselves), then I would be the first to say kill that practice. Kill it now. Kill it with fire, bury it, dig it back up, and shoot it just to be safe. But if you don’t have any way for a FTG to get known, don’t you think that’s a frustration point for them?

Maybe less than you think. I like the parallel of the Mexican restaurant menu. I love Mexican restaurants, but there is a huge difference between La Hacienda (or whatever your local joint is named) and Chipotle. La Hacienda has a massive (and massively complex) menu. Chipotle is simple: you can know with a ten second menu glance what you need to do. The point? I think we often give our guests far too many options, and it just serves to confuse and paralyze them. Keep it simple, major on your majors, and you just might see more people taking more steps.