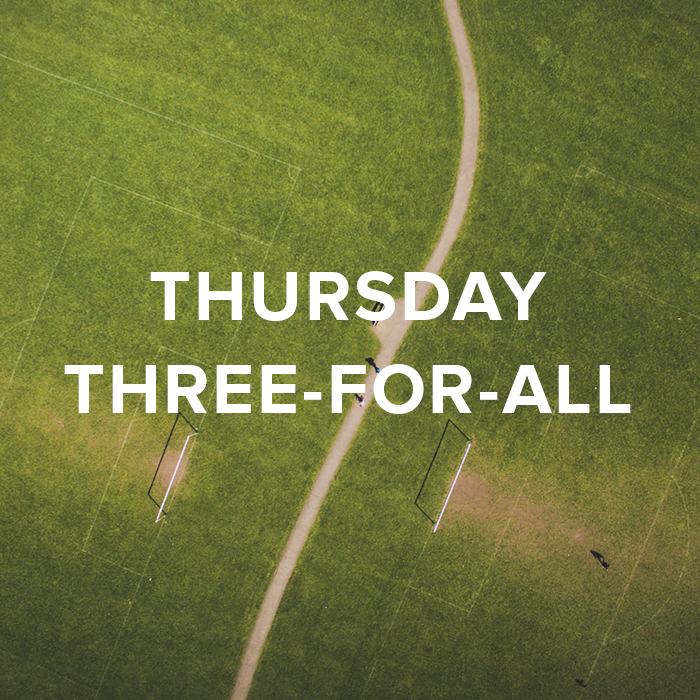 (via @ctmagazine) The world may have lost a giant yesterday, but heaven gained a cherished son. Out of all the articles I read last night, this was one of my favorites.

…Billy’s early Christian formation was not the only aspect of his life in Charlotte that made an impact. His experiences at various schools would shape his intellectual life, and his understanding of Christian institutions, for decades. Scholarship was not Billy’s great strength; indeed, at first it was not clear to anyone that he would graduate from high school. His sister Jean recalls the day his homeroom teacher came to the house and warned Morrow that her eldest son wouldn’t pass his senior year. (He graduated from Sharon High School in 1936.) His lackadaisical attitude toward schoolwork may have been more of a comment on his desire to follow his own intellectual interests than anything else. He loved to read and read what he wanted to, even if it meant letting some of his assignments fall by the wayside. Jean remembers Billy often sitting cross-legged in a chair, “biting his fingernails and reading, letting the rest of the world go by.”

A Day in the Life of a United Airlines Flight Attendant

(via @rgillett23) This is a fascinating look at how a “commuter” flight attendant works. And you thought it was just about oxygen masks and Diet Coke refills.

As the plane reaches cruising altitude, Bingochea makes his way through the aisles with drinks, greeting every passenger like an old friend. “We don’t know why our customers are going where they’re going,” he says. “They’re traveling, they’re on their way to a funeral, they’re going for business, going to weddings. We have the whole world on our plane. You make a big difference when you interact with people. People will remember you, either by what you did or what you didn’t do.”

(via @laughingsquid) “Papa” seems like one of the most delightful human beings on the planet, and his family’s adoration for him is infectious. I’ve submitted my application to go to their house for this year’s Thanksgiving meal.