Until They See It… 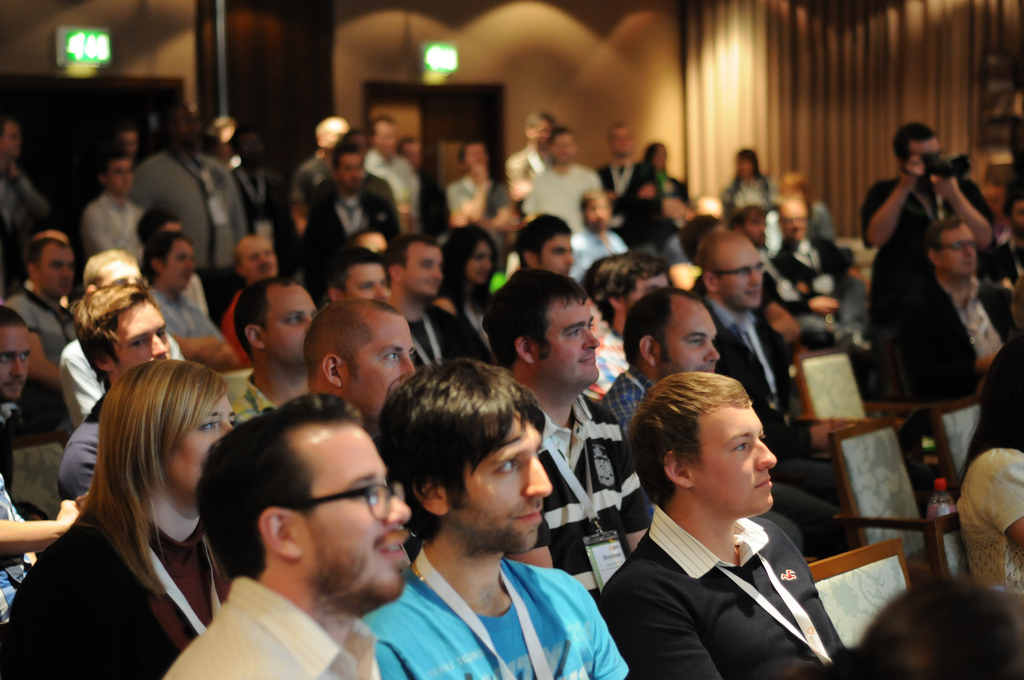 But how do you lead your team in self-discovery of the standards you want them to hold? Yes, you can train them. Or pass along an article. Or have them read a book or listen to a podcast or attend a seminar.

Or you can show them the standard you want them to hit.

Years ago I had a friend who was hired as the sole pastor of a small rural church. The church was dying, literally and figuratively. They were doing ministry exactly they way they had done it in the 50’s, and they hadn’t added one single person to the church roll in years.

And so my friend began to describe how church could be and perhaps should be. He cast vision. Painted word pictures. And he was met with blank stares and confused faces.

And while they didn’t adapt everything from every church (a foolish endeavor, indeed), they could now say they’d seen different models. Because up until that time, they’d never seen it done a different way.

How can you help your team to see something different?