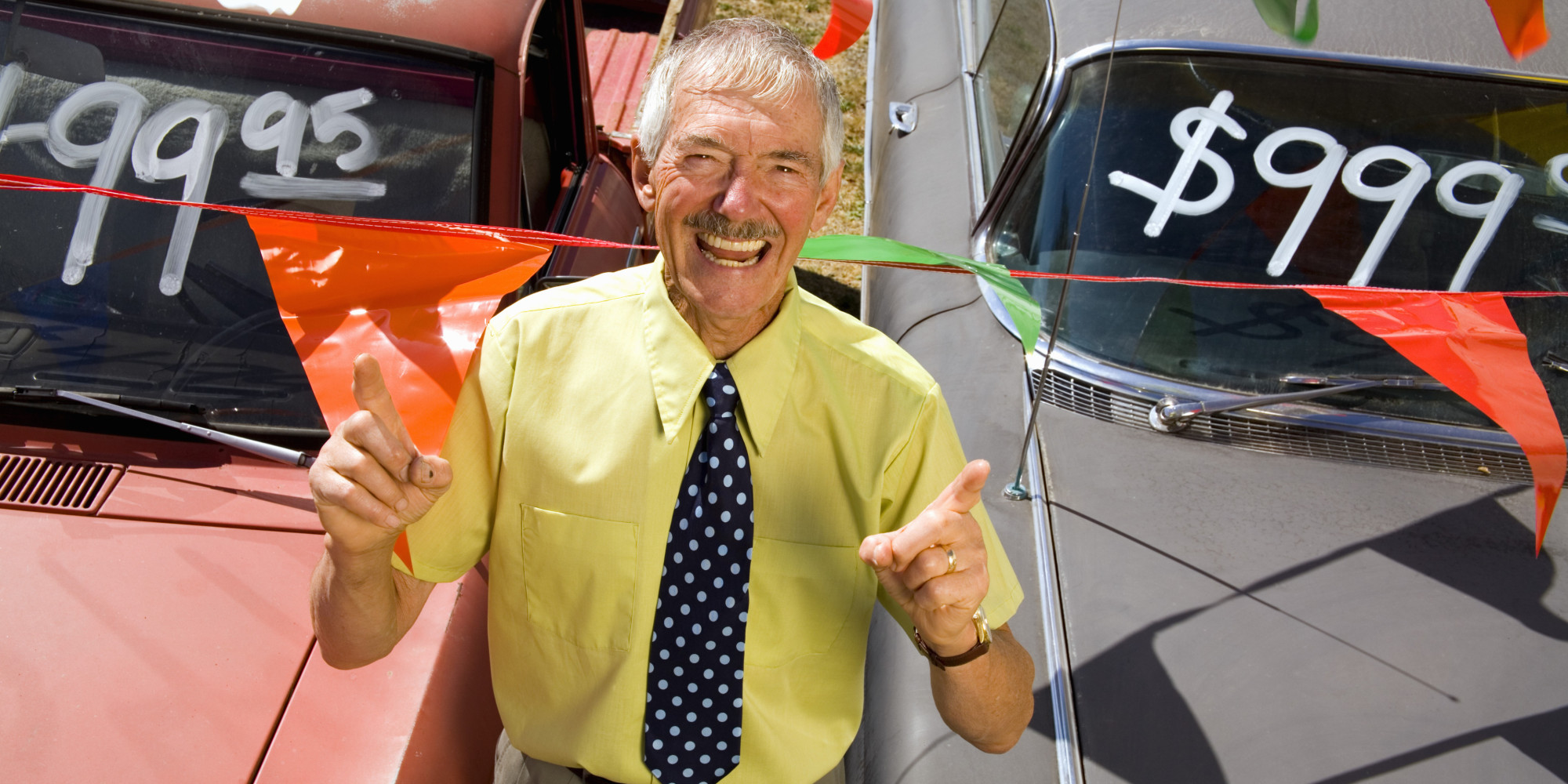 My wife and I are about to replace her vehicle.  Not immediately, as in I-need-you-to-tell-me-about-the-sweet-deal-on-your-ride replacement, but eventually, as in we’re-going-to-talk-about-it-for-the-next-eight-months-and-then-maybe-make-a-decision replacement.

Which is why I was horrified on Saturday when she suggested that we go look at a few cars, “Just to get an idea.”  She also wanted to take our three boys, which translates to 14 in looking-at-cars numbers.

You need to understand that one of the most stressful things in my life is looking at cars.  I don’t know cars, so I’m an easy mark.  Car salesman can smell me coming a mile away.  I also don’t know how to say no, which they can also detect.  I would rather have a root canal by somebody with no gloves who didn’t wash his hands while being beaten with a golf club while listening to the soundtrack from Titanic than to look at cars.

Saturday was a bad day.  I was nagged, cajoled, manipulated, pushed, and maneuvered into making a decision.  And it was somewhere after the second car lot but before the 23rd that my wife asked the question, “Is this the way we treat guests at church?”

To which I replied: “Let’s focus.  This has nothing to do with church or my job.  YOU made me look at cars today.  (It was the woman you gave me, Lord.)”

But again, I digress.

This week, we’re going to take a few days and look at Car Lot Church.  Specifically, I’ll be sharing the stories of Frank, George, and Dan, the three salesmen who tortured helped me on my Saturday journey.  And along the way, I want to hear your story.  How has church felt less like a church and more like a car lot?  Get your comments ready, because the conversation begins tomorrow.

Don’t make me bring my manager out of the back.

See all posts in the series: