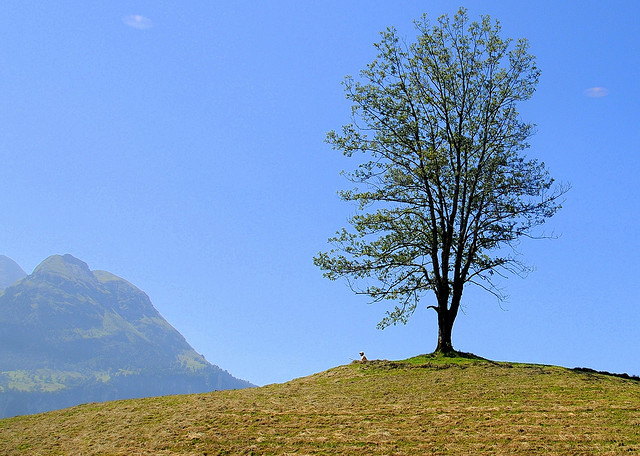 This is a story I’ve read all my life. I’ve preached on it. I’ve sung the song (AND done the hand motions). But I noticed something last night that I never really thought about before.

Jesus ignored the crowd in order to single out Zack.

But Jesus chose the least likely, the most hated, the greatest outcast among the crowd, and it was to him that he gave his full attention.

Unlike Jesus, we fail to minister to the one because we’re overwhelmed by the many. We get caught up in “fairness” and “balance” and lose sight of the needs immediately in front of us.

Could Jesus have cared for the entire crowd? Of course he could have (he was Jesus. Pay attention.). But he pulled away from the masses and brought a miracle to one man.

And Zack was never the same.

Andy Stanley calls this, “Doing for one what you can’t do for all.” There will always be crowds. There will always be seemingly insurmountable needs. And when we look at the masses and fail to see one man, then there’s no doubt we’ll hesitate and struggle with taking action.

There are plenty of “one” people in my life. Folks that I’ve overlooked for far too long because I want to do for everyone what I’m called to do for just them. Maybe that’s you, too. Maybe you have a co-worker or a neighbor or a teammate that needs you to pull away from the crowd and provide the grace that they’re looking for.