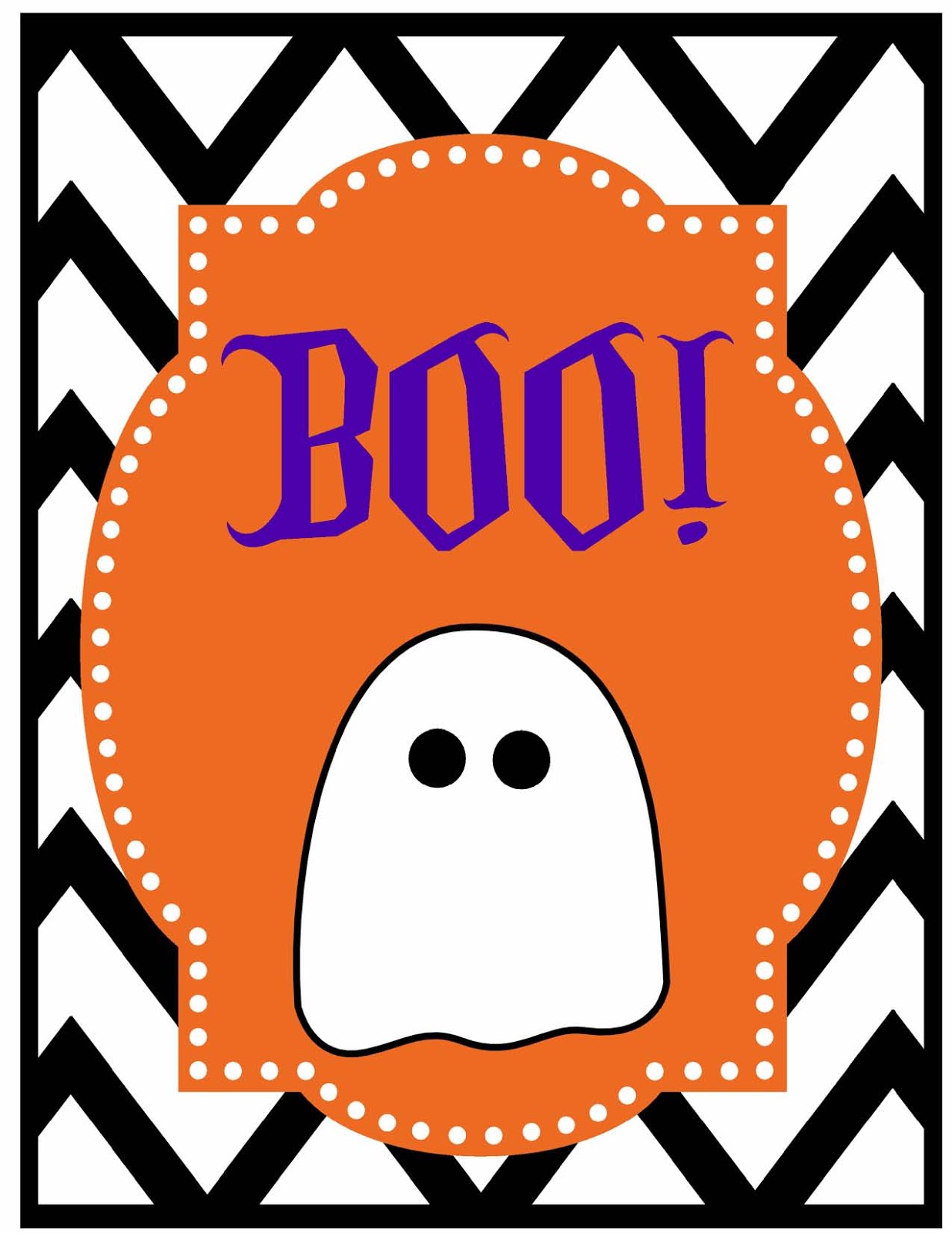 …or at least that was the famous saying of a student pastor I used to work with. His theory was that we never really leave behind the self-concious insecure zit-focused weirdness that seems to punctuate the lives of 6th-8th graders everywhere. And I think I agree with him.

Last Friday night I spoke at the Summit’s first ever Middle School Retreat (apparently based solely on my expertise as being a middle schooler myself, once). The topic was “Identity” out of Ephesians 2, and my goal was to try to help kids understand that for the believer, our identity was established at the cross. We are not the hats and personas we try on; we are the workmanship of Jesus Christ. His righteousness is what God sees when he looks at us. For that reason, we no longer have to worry about whether others accept us. Because God has already accepted us, it gives us the opportunity to go on the offensive and accept others and see them reconciled to the gospel.

And man, that sounded so, so good. I felt downright spiritual. I was tossing out gospel truths like they were butterscotch disks at a Christmas parade. I was telling these kids something that would change their lives forever.

But meanwhile, back at the ranch…

As you know, we just moved to a new neighborhood. And prior to this neighborhood, we lived out in the country. Way out in the country. So our sum total of the rural Halloween experience was either (a) hiking into town and pretending to live in a “real” neighborhood so we could go trick or treating, (b) going to eat dinner at Pizza Hut and trying to ignore the merriment and mirth and potential satanic graveyard sacrifices at midnight that was going on all around us, or (c) protecting our rural home from the onslaught of rural Halloween-themed practical jokes, the main one involving a rural flaming brown paper sack filled with rural…things.

And so imagine my delight when I woke up on Saturday morning (less than 12 hours after telling middle schoolers that their worth is found in Jesus) and saw a glimmer of an orange bucket sitting on the front porch. I threw open the door, shooed away the suburban squirrels, and paraded the bounty back into the house, announcing to my family “WE’VE BEEN BOOED! WE’VE BEEN BOOED! THEY LIKE US! THEY REALLY LIKE US!” (Okay, I didn’t actually announce it that way, mainly because half the family was still asleep and I wanted first crack at the candy.)

In the time it took me to tape the coveted You’ve Been Booed sign on the front door, I discovered that in the depths of my heart I’m still an insecure 7th grader. I still care way too much what other people think of me. My sense of identity is not found in how God sees me, but in how people with a stash of fun sized Snickers bars see me.

How about you? What’s your best example of how you’ve never left middle school? Comment below.