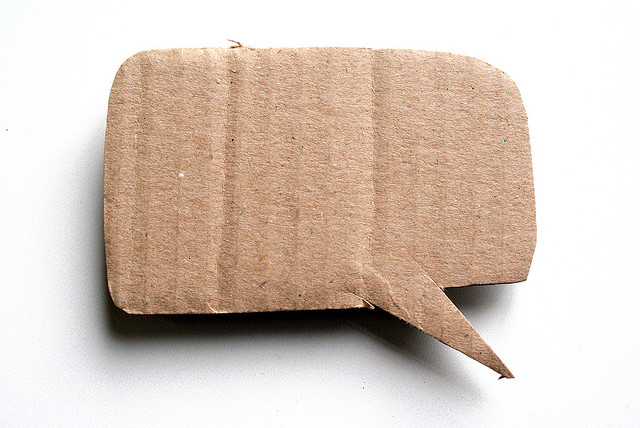 I’m currently kicking around Southeast Asia, spending some time with two of our teams who are engaging with locals. If you missed yesterday’s post you can catch up here.

Our mamas teach us that foundational principle from the time we learn to speak: don’t talk back. Don’t use potty language. If you can’t say something nice…

I learned the cultural equivalent of this on Sunday, when I spoke at a local fellowship. I’ve learned the hard way that you don’t write a fresh message for a cross cultural context, so I pulled up what I thought would be an oldie but a goodie and started modifying.

I trimmed. And cut. And hacked and chopped and minced. I cut out every American inside joke and cultural reference I found and wished multiple times that I had a Southeast Asian joke book (1,001 Funnies to Laugh Your Way Through A Language Barrier). But in the end – even after cutting more stuff five minutes before I walked to the front – I learned a valuable lesson:

Familiar to the speaker doesn’t translate to understandable for the hearer.

You see this every weekend in your context: congregational inside jokes, ministry-specific names, obscure theological terms, and an assumption of biblical understanding that’s just not there.

So trim. Cut. Hack, chop, and mince. Do whatever it takes to make the message understandable. Because if they don’t understand it, it’s going to be hard to build on it.