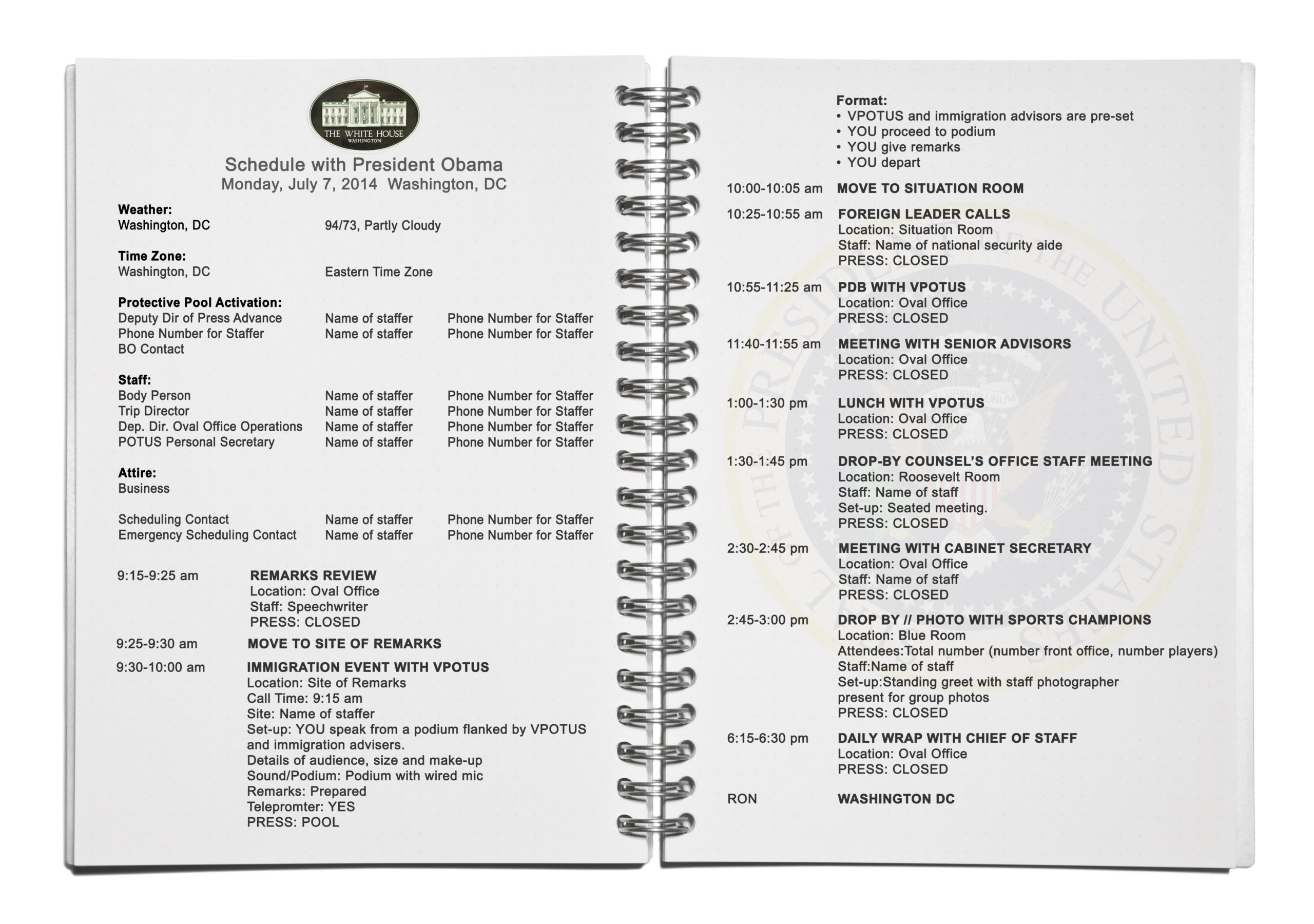 In other news, my WordPress dashboard tells me this is the 100th Thursday Three For All. That calls for a celebration. Or a realization that I’m really, really lazy and just like to curate other people’s stuff.

(Let’s go with the first option. It sounds better.)

Discretion. (via @ThisIsSethsBlog) I’ve long wondered how we could put something like this into practice for church volunteers. Got any suggestions?

How much do you trust your people to do the right thing?

Consider giving every person on your team a budget—$1000 a year? $200 an incident? and challenging them to spend the money to make things right, to create efficiency, to delight.

Inside President Obama’s Secret Schedule. (via @OKnox) Whatever your political bent, try to set it aside for this article. It’s a fascinating look at the art and science of handling one of the biggest jobs on the planet.

In classic Washington fashion, there are also presidential meetings called “drop-bys” that sound casual but are actually meticulously planned. Sometimes a meeting gets that label to dampen expectations that the president will stick around for a long time. Other times, there are questions of protocol — for example, it’s appropriate for the national security adviser to schedule a meeting with a given ambassador or international figure who might not rate a formal sit-down with the president. Then the president just “drops by.”

Astonishingly detailed 19th century sand art jars. (via @LaughingSquid) What did you expect? They didn’t have Twitter to keep ’em busy. 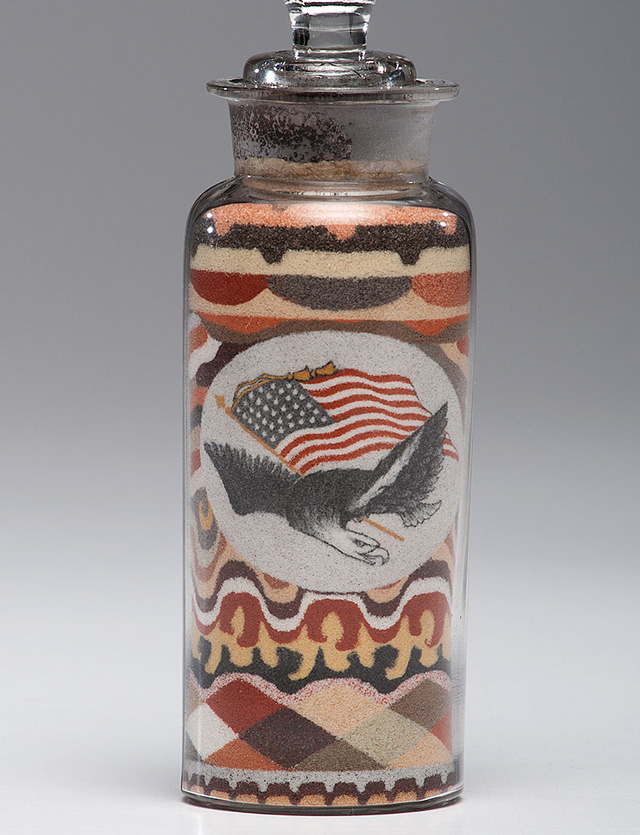