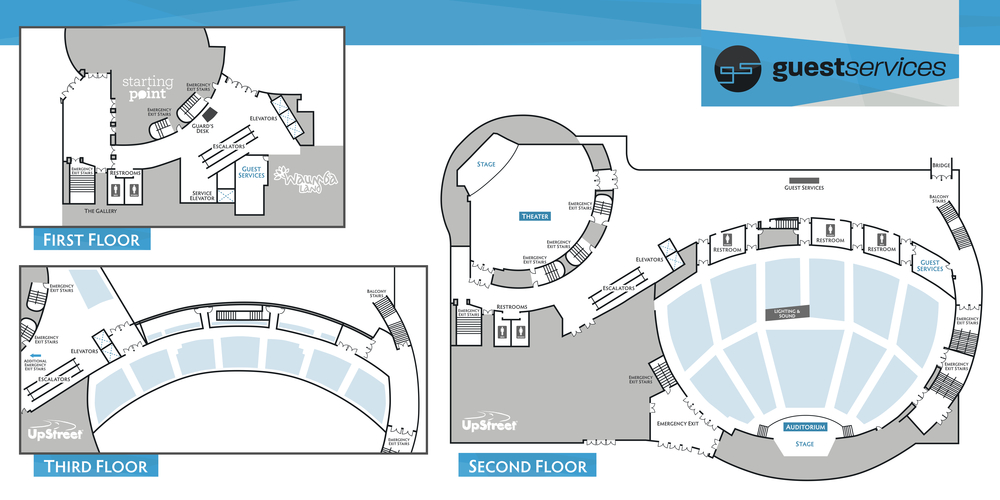 Do You Need a Volunteer Position Map? (via @JasonYoungLive) I love me a good map. My friend Jason has developed a great tool that you should steal.

What if you created a visually appealing map where volunteers could see the space and team leaders could manage placement for experiences? Here are two maps (inside and parking) I had designed for one of our locations. 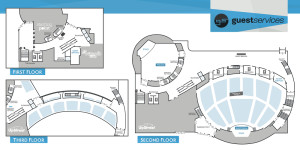 Advice or Criticism? (via @ThisIsSethsBlog) Not all of your critics are your enemy.

Instead of explaining to yourself and to your advisor why an idea is wrong, impossible or merely difficult, consider acting out what it would mean. Act as if, talk it through, follow the trail. Turn the advice into a new business plan, or a presentation you might give to the board. Turn the advice into three scenarios, try to make the advice even bolder…

Florida Woman Spends $164,000 a Year to Live Permanently on a Cruise Ship. (via @LaughingSquid) No matter how you slice it, that’s a lot of shuffleboard.

86-year-old Florida widow Lee Wachtstetter has spent the past seven years living permanently on the Crystal Serenity, a 1,070-passenger cruise ship, a residency that costs her around $164,000 a year. The woman, known as “Mama Lee” to crew members, isn’t sure exactly how many countries she’s visited in the process, claiming to have lost track after she hit number 100.