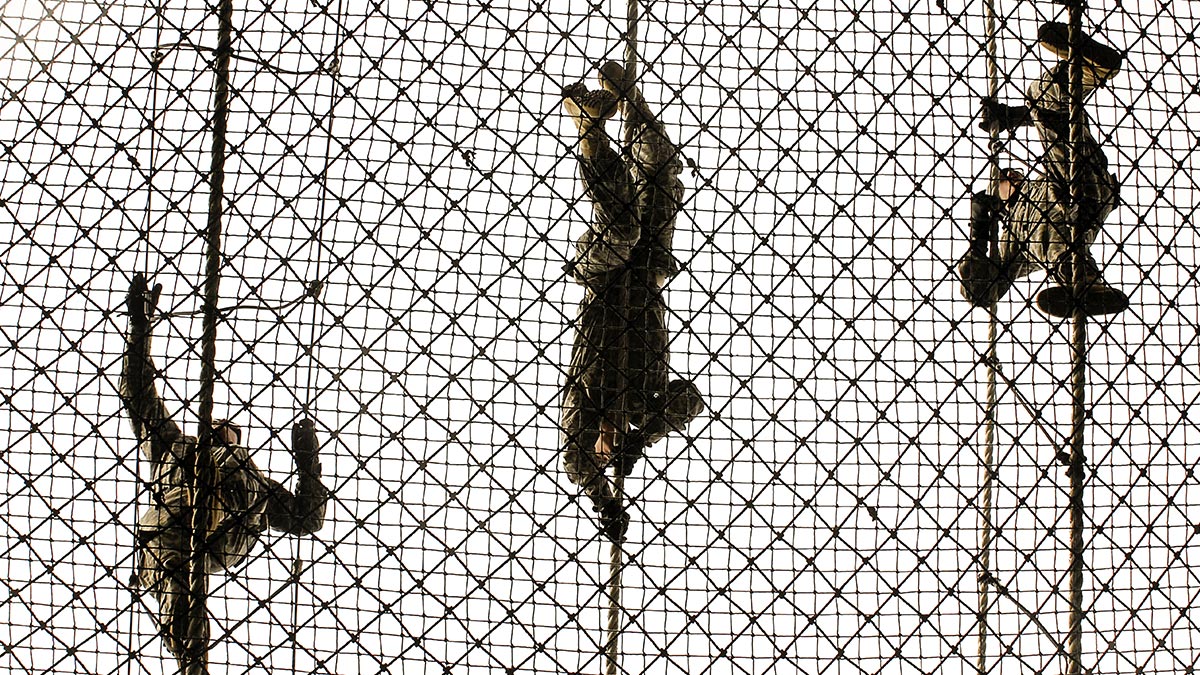 Don’t Hate, Pray for Pro-Choice Champions. (via @TrevinWax) With all of the (quite justified) moral outrage over the latest Planned Parenthood allegations, it’s easy to make villains out of those we’re called to love. Trevin reminds us to put prayer ahead of politics:

In the never-ending battle over abortion, it’s easy to lose yourself in the heat of the moment and to feel a sense of disdain toward those who defend the “right” to take the life of an unborn child. But as Christians, we must not give in to the cultural tendency to denigrate and demonize people on the other side of the political aisle.

How can we make a stand for the unborn and yet also love our political opponents?

By praying for them by name.

It is hard to hate someone you pray for.

How the Navy SEALs Train for Leadership Excellence. (via @HarvardBiz, HT @jasongaston) Four ways to make sure that “good enough” is never good enough.

“Under pressure,” according to SEAL lore, “you don’t rise to the occasion, you sink to the level of your training. That’s why we train so hard.” When I see just how difficult and challenging it is for so many smart and talented organizations to innovate and adapt under pressure, I see people who are overeducated and undertrained. That scares me.

As a response to the countless engagement and wedding photos that clutter any 20-something’s Facebook newsfeed, San Francisco-based writer David Sikorsky took some romantic engagement pictures with his one true love – a carne asada burrito from Taqueria La Cumbre, his favorite Mexican food joint in town.