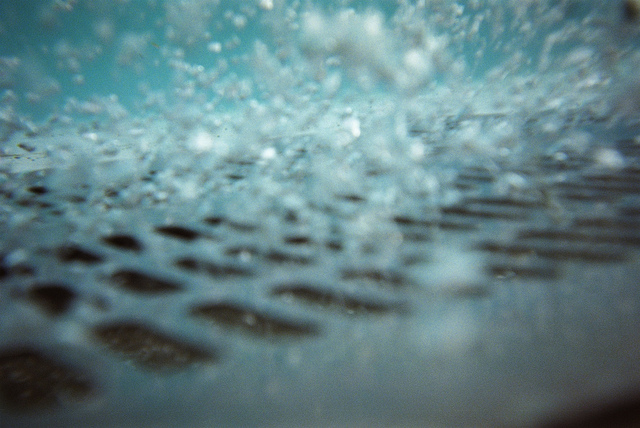 At my core, I naturally drift to being a micromanager. I like to know that systems systematize and structures keep their structure. While systems and structures aren’t inherently evil, I recognize the dangers of holding tightly to the exacting standards that micromanaging brings. In fact, the last several years have been a journey out of strict control and into the beauty of letting the people and structures around me utilize their creativity to achieve the overarching goals of our team.

That’s why I really liked something I heard in a meeting earlier this week. While discussing a organizational problem with half a million solutions, one of my co-workers said the following (I’m paraphrasing):

In an organization this size, we have to realize that it’s not always going to go as smooth as we want it to. People won’t always do what we ask, plans won’t always go as they should. We can’t control all of it all the time. This organization is an organism, and organisms have to breathe.

That’s good stuff right there. It made me pause to think about a few areas where I don’t allow the organism to breathe…

Plans. How many times have I launched into an event with my clipboard tucked under my arm, representing weeks (or months) of planning, and not considering a deviation? How often do I know that part of the plan is that the plan won’t work and needs to be adjusted?

People. How often do I try to find people who will fit a position, rather than the other way around? Why not start with a person’s skill set and help craft a place for them to serve?

Process. Steven Covey famously said that we should begin with the end in mind. While I wholeheartedly agree that we should know the end, the journey to the end can and does take a thousand twists and turns. Am I willing to go on the journey rather than just charging to the finish line?

I didn’t mean to turn that into an alliterative rant (apologies to my Southern Baptist brethren), but what would you add as a fourth? Where do you need to let the people or processes around you breathe?