Flashback Friday: Are Your Volunteers Saved By The Bell? 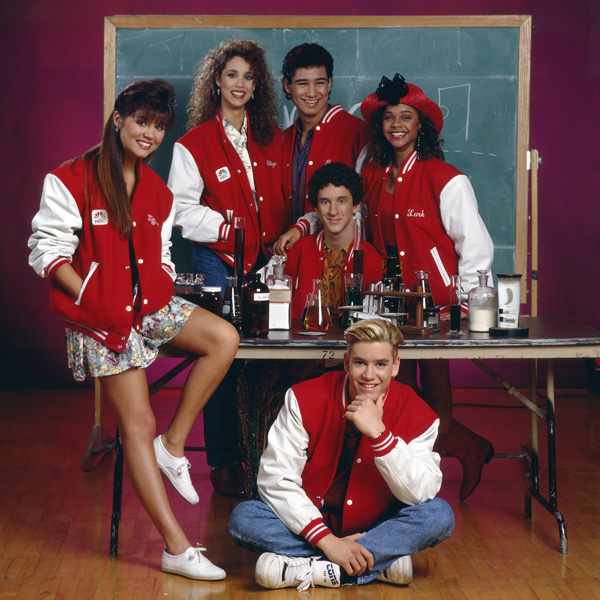 True story: I was just a little bit old for the Saved By The Bell. I was 16 when it premiered in ’89, and besides, it didn’t really take off until Mr. Belding hired his brother Rod as a substitute history teacher and the kids had to convince him that – even for all the charm and charisma of Rod – their principal was the better Belding.

If you watched SBTB much (unlike me, who again was way too old for it), one of the common themes was that those six kids did everything. Can we agree on that? Zack, Slater, Screech, Kelly, Jessie, and Lisa had a larger on-campus presence than a Zack Morris cell phone. Band? They were all a part of it. Sports teams? On ’em. Debate team? Swim team? Student council? Check. Check. Check.

It seemed that everywhere you looked you had six kids as the primary do-gooders, surrounded by a chorus of extras who may or may not have been engaged. It’s enough to turn a teen to caffeine pills to keep up, which may finally explain why Jessie was SO EXCITED! SO EXCITED! SO…so…scared. (Arguably the best dramatic moment in television history. Yes it is. Shut up.)