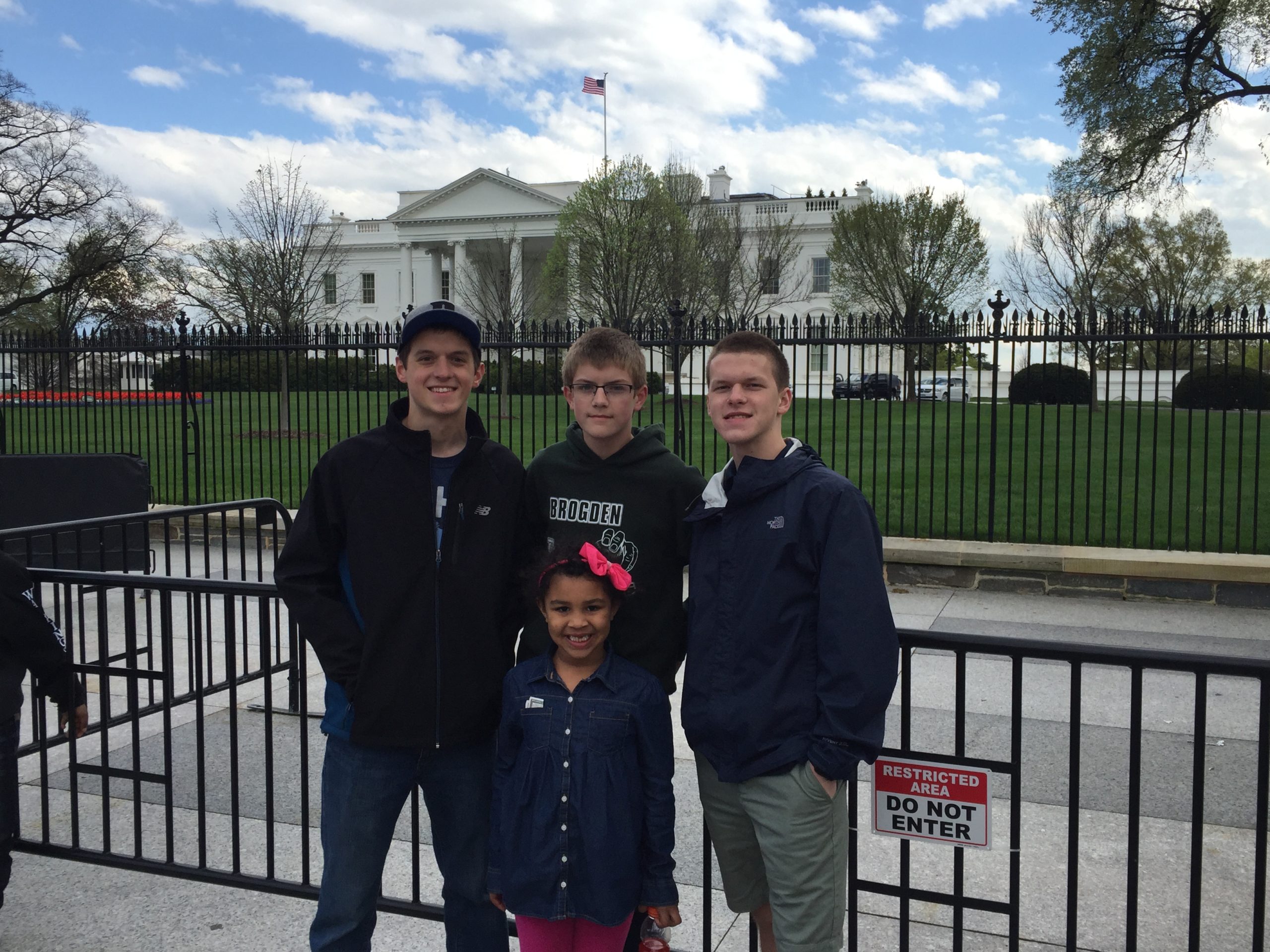 In case you’re keeping score at home, Friday’s post about sQuad: the Summit’s Secret Shopper Service was my annual April Fool’s Day joke. I’ve heard from at least a couple of you who bit. My apologies, and a reminder not to believe everything you read on the internets.

But this post is no joke. This actually happened, and perhaps today’s title should be “Southern Baptist Pastor Takes His Family to Pro-Marijuana Rally.”

This weekend our fam took advantage of a super-quick, end-of-spring-break getaway to to Washington, D.C. It was exactly as you’d imagine, going to D.C. with a five year old. There was whining. There was fighting. There was pouting. There were harmful words spoken. (And that was just us and our older kids. The five year old was much, much worse.)

Part of Saturday’s festivities included a 147 mile walk around the nation’s capital, according to how my feet feel today. We saw all of the normal sites: the Bill of Rights under glass, the kite flyers at the Washington Monument, ol’ Abe at the Lincoln Memorial, and the back and front of the White House (side note here: does anyone else remember the days when there was much, much more traffic in front of the White House? Do my 8th grade class field trip memories betray me? And yet the internets provides no photo documentation. I smell conspiracy. But I digress…)

It started with the sight of a large crowd, and the sound of a very vocal protest. No problem here: 8th grade me remembers that’s a common occurrence in front of the President’s home. But as we drew closer, we knew this wasn’t your typical POW / gun control / save the whales rally. Or at least, save the whales has started branding their rally flags with a very interesting green leaf.

After the obligatory pictures in front of the fence, we realized we were smack in the middle of a pro-pot brouhaha. We’re talking megaphones and Mary Jane for days. Park police were surrounding the rally, ready to take down any lawbreakers. So being responsible parents, Merriem and I withdrew the kids to a safe space 50 yards away and watched the whole thing go down.

I’m kidding, of course. We did sit 50 yards away for ten or fifteen minutes, because we were really curious as to why the Park police were being backed up by the D.C. police, and then the D.C. police were being backed up by Secret Service. And then wisdom trumped morbid curiosity, so we left just as the doobies were lit and the biggest (maybe only?) pot smoke cloud I’ve ever seen rose over the crowd.

We found out later that the reason for the police presence happened about ten minutes after we left. Apparently the protesters-in-progress were to be joined by fellow protesters, and these new protesters were marching down the street with a 51 foot inflatable joint (I am not making that up). Police were fine with the protest, not so fine with a balloon with a street value of $6.2 million dollars.

My only regret from the weekend is that my kids didn’t get to see the full balance of democracy in action. Although with that pot cloud drifting that close to us, they wouldn’t have remembered it anyway.

I need some Cheetos. 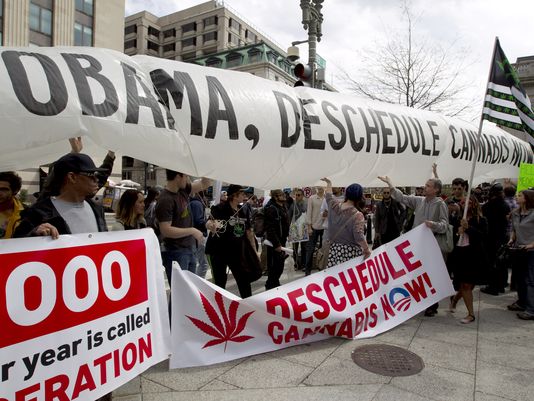