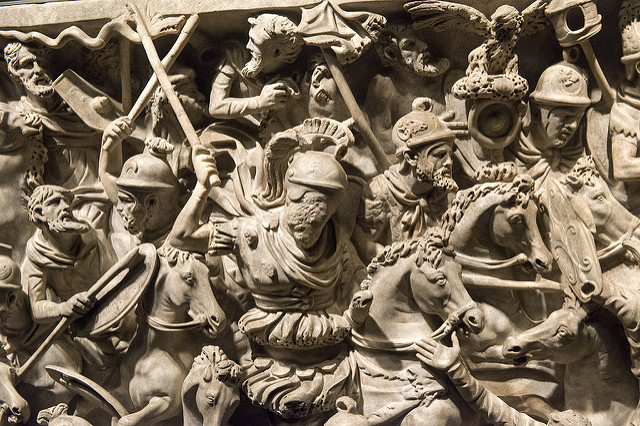 Whose Armor Are You Bearing?

(via @_michaelkelley) Good grief. Don’t read this unless you’re ready to get worked over. (On second thought, go ahead and read it. It’ll do you good.)

(via Amy Anderson, @tonymorganlive) Amy nails the issues that many multi-sites (including ours) faces.

The decision-making process prior to going multisite is usually pretty clear. Most churches know who gets to make what decisions – you have a clear history of this. Typically, everything funnels up to the leader of a specific ministry area.

But once multisite enters the picture, churches enter “the Matrix.” Most leaders now have two bosses. They have their Campus leader, and they have the Central leader over their ministry area. For instance, a Children’s Pastor now reports to a Campus Pastor, but direction for the curriculum and how the ministry is executed comes from a Central Children’s Director. When there are questions or disagreements, who does the local Children’s Pastor truly answer to? The Campus Pastor or the Central Children’s Director?

Get Offended: The New App That Helps You Get Offended on the Internet