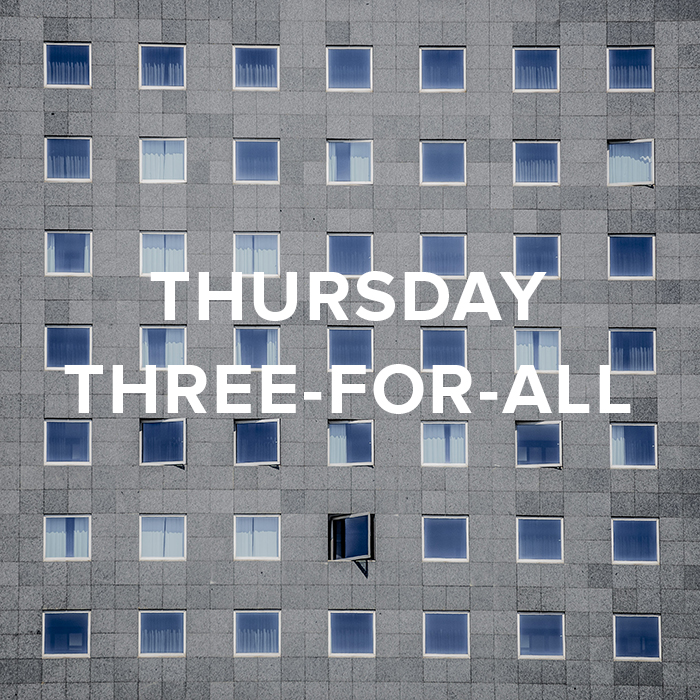 (via @_michaelkelley) I’m happy to say I don’t hate my job. Quite the opposite, actually. But I’ve had a few that…well…let’s just say I could’ve use this counsel at the time.

Whether you work for a church, a corporation, independently, or in the home, you still work. It’s part of being an adult, and work is actually a good thing. If you look back to the very beginning of creation, you’ll see that one of the first things God did when he planted Adam in the garden was to give him a job to do:

“The Lord God took the man and placed him in the garden of Eden to work it and watch over it” (Genesis 2:15).

In Pursuit of Cheap

The race to the bottom is unforgiving and relentless.

I ordered some straw hats for a small party. The shipper sent them in a plastic bag, with no box, because it was cheaper. Of course, they were crushed and worthless.

I wrote a note to the company’s customer service address, but they merely sent an autoreply, because it was cheaper.

And they don’t answer the phone… you guessed it, because it’s cheaper.