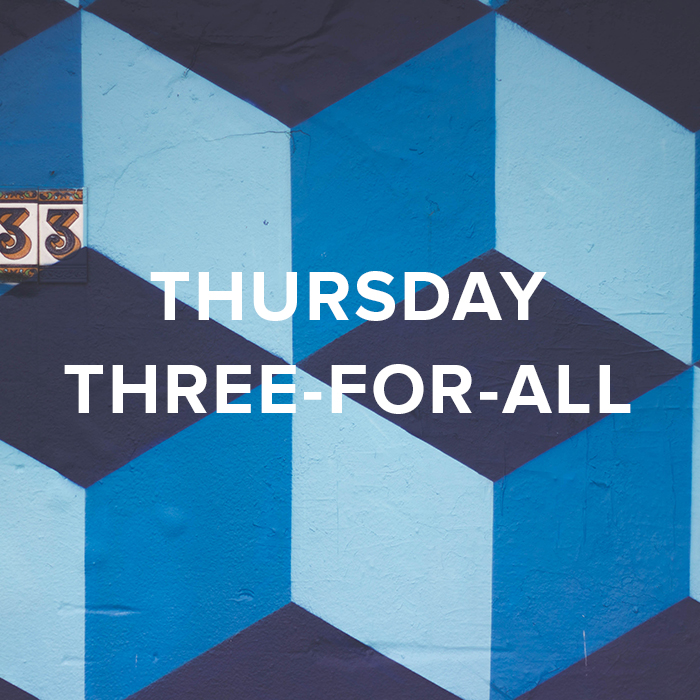 On the Season of Perpetual Hope

(via @ashleypdickens) This morning I had at least the fourth conversation this week on the importance of stopping, waiting, anticipating, resting this Christmas season. Ashley gives us insight into what part of that rest should include: hope.

Growing up in Eastern Europe, I spent a lot of time in old, Gothic churches dripping with concrete saints and steeples that spiraled endlessly up towards the sky. I’ve learned to squint and search for the sketches of faded frescoes tucked away behind the altar, and grown to love the soft glow of candlelight flickering off the stone walls. As I’ve traveled, I’ve noticed that icons and stained glass windows of Mary almost universally depict her as a sort of Stepford wife–steady and serene. Her quiet smile and outstretched arms make her look more like the Mona Lisa, and less like a virgin teenager who’d just found out that she was expecting the Savior of the world. Those images of Mary make me forget, sometimes, just how fragile and afraid she must have felt. I forget that she was a regular girl with regular dreams for her life—all of which were radically altered by what the angel announced to her that day.

Greetings, O favored one, the Lord is with you!

How to Give Negative Feedback Over Email

(via @harvardbiz) I would say maybe we shouldn’t. But if and when you need to, how do you do it well and productively?

When it comes to delicate interactions — say, giving and receiving feedback — email seems to act like some strange form of kryptonite. How many times have you received a poorly worded critique that sent you into a fit of anger? Or sent someone else some mild feedback only to have the receiver respond with a disproportionate level of outrage? What is it about email that makes us so socially inept?

At the core of the problem is a lack of social cues. Normally when we communicate with someone in person or even on the phone, we are picking up on things like facial expressions, physical gestures, and vocal tone and deciding what to do next based on those cues. When we communicate through email, however, that social feedback loop is absent. This results in what psychologist Daniel Goleman calls a natural “negativity bias” toward email.

“My Cousin Mose,” A Horror Movie from “The Office”

(via @laughingsquid) Everyone agrees that Mose was one of the best supporting characters on The Office. Here’s what things would’ve looked like had he been a bit more sinister.