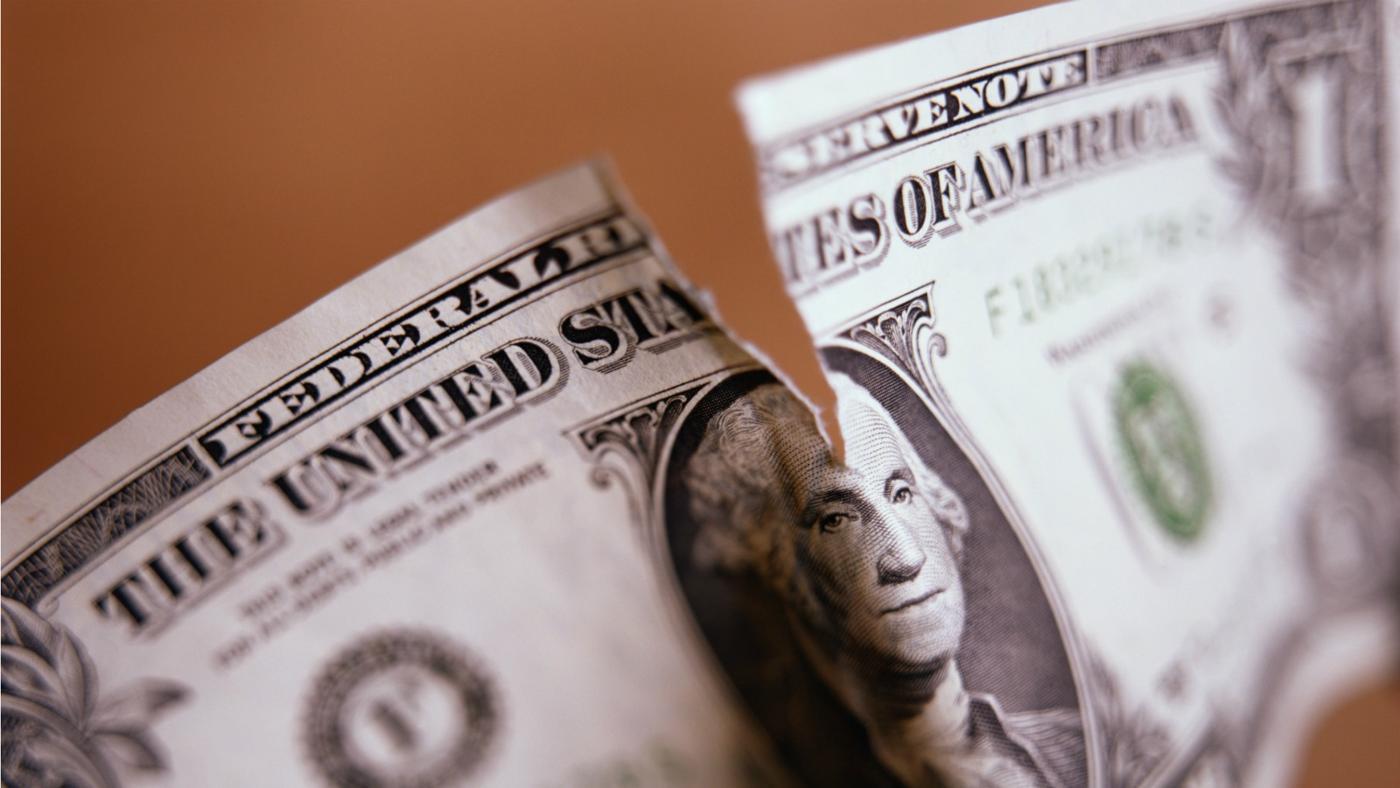 Not long ago our five year old daughter lost her first tooth. Because we’re parents who are given to much childhood whimsy, we explained the concept of the Tooth Fairy and encouraged her to stash that incisor under her pillow. But because we’re also parents who are given to much adulthood frugality, we only gave her our standard $1 Tooth Fairy fee, plus the bonus $1 for the first tooth lost.

What we didn’t know until the next morning was that one of her big brothers – who dotes on her a just a little bit – snuck in her room and added another four bucks to the pot. So if you’re keeping score at home, that’s six dollars that has been burning a hole in a five year old’s pocket for the last couple of weeks.

It all came to a boil yesterday, when Haven and my wife Merriem were at the store. She asked if she could use one of her dollars to buy some gum (because what better way to commemorate losing a tooth, amiright?). Merriem said that she could. So Haven pulled out her dollar, ripped it in two, and handed half to her mom for the gum purchase.

We can’t be 100% sure what went on in her one-tooth-down cranium, but here’s a shot at it: in my daughter’s mind, if you don’t want to give up a dollar, you rip it and create TWO dollars.

Now that’s downright adorable when a five year old does it (yes it is. Shut up.). But it’s somewhat less so when we apply the same logic to our volunteer teams. Don’t have enough people to cover all the positions? No problem. Just multiply their efficiencies by adding to their responsibilities.