Thursday Three For All: Sending Church, Words on Slides, and a Cake-Serving Rube Goldberg Machine 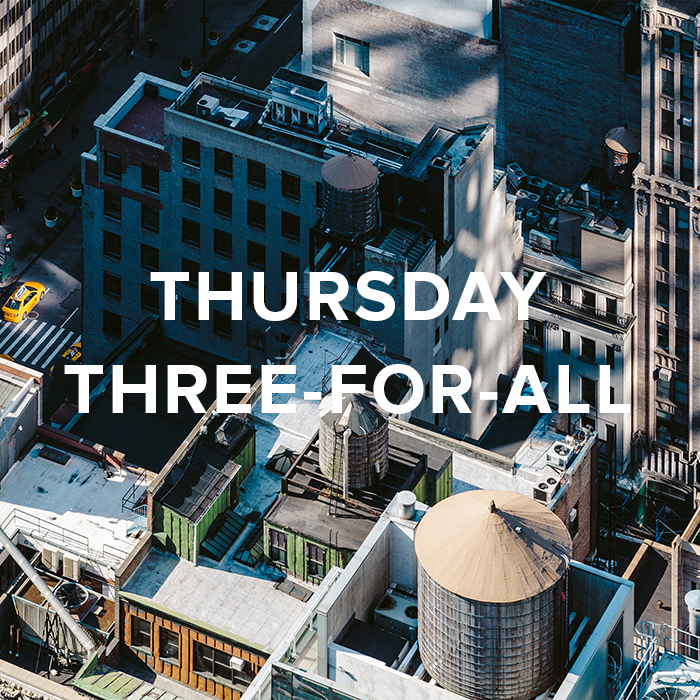 (via @sarahezylstra) I’m grateful for Sarah’s very kind, very encouraging retelling of the Summit’s last sixteen years. But this isn’t the story of our missionaries or even our church, it’s the story of God’s faithfulness in sending workers into the harvest. May he send more!

Fifty-seven years ago, pastor Sam James was hanging around Durham, North Carolina, waiting for his oldest son’s illness to clear up so he could head to the mission field. The former military man wasn’t good at sitting still—during his down time, he gathered a team and planted a church.

James had time to preach one message—from Isaiah 54, on lengthening the tent cords—before he got clearance from the International Mission Board (then the Foreign Mission Board) and took off for Vietnam.

His plant didn’t wither for lack of attention. Within four years, Homestead Heights Baptist Church grew to 150 members; within 20 years, it needed a new building to hold nearly 600 people. But by the 1990s, it plateaued and declined to about 300. When it called a young Greear in 2001, interim pastor Keith Eitel had been asking for prayer, fasting, and an emphasis on missions, and Homestead Heights was starting to perk up again.

(via @thisissethsblog) Speakers, read this post. Then read it again. Then print it out and hang it on your wall. Then tattoo it on your forearm.

If you use Powerpoint, a few principles and tips to keep in mind when using type on a slide:

Don’t read the words. It’s bad enough that people use Powerpoint as a sort of teleprompter. Much worse that you don’t trust the audience enough to read what you wrote. If you want them to read the precise words, stand quietly until they do. If you want to paraphrase the words, that can work.

But even better, remember that slides are free.