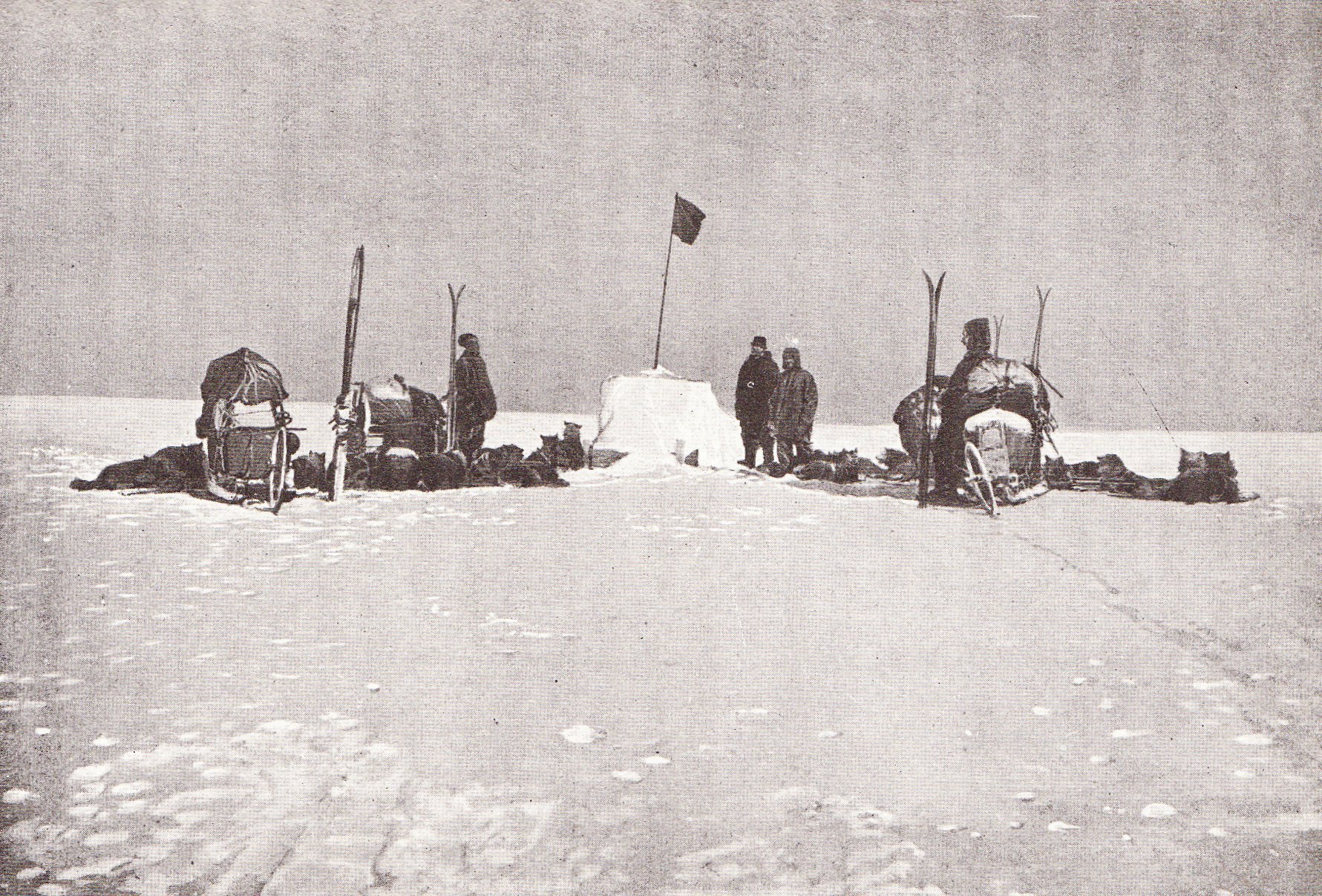 Robert Peary is widely credited as being the first explorer to reach the North Pole (no record exists of Santa disputing that claim, although I’m told that Peary is on the naughty list).  During his mission to the pole, the story is told that Peary was battling the never-ending white landscape, unfamiliar terrain, and the ever-present possibility of getting lost and freezing to death.

As the story goes, Peary took a large black stick and drove it into the snow.  He would walk as far as he could without losing sight of the stick so that he would know where he’d come from.  He said, “This stick is my center.  As long as I can keep it in view I shall not be lost.”

I’ll bet dollars to donuts that we don’t face blizzard-like conditions on a regular basis, but what I would bet is that, like Peary, we all have those times when our lives threaten to run off course.  For me, that’s roughly every 12 minutes.  What I’ve discovered is that my time each morning with God is that large black stick.  Scripture and prayer is my center.  It drives me back to the reality that God is God and I am not.  It exposes my idols.  It confronts me with my sin.  It challenges me to live a holier life.

If you’re not spending that time with God, chances are you’ve lost your center.  I challenge you this week to do whatever it takes to drive that stick into the ground so that like Peary, you shall not be lost.