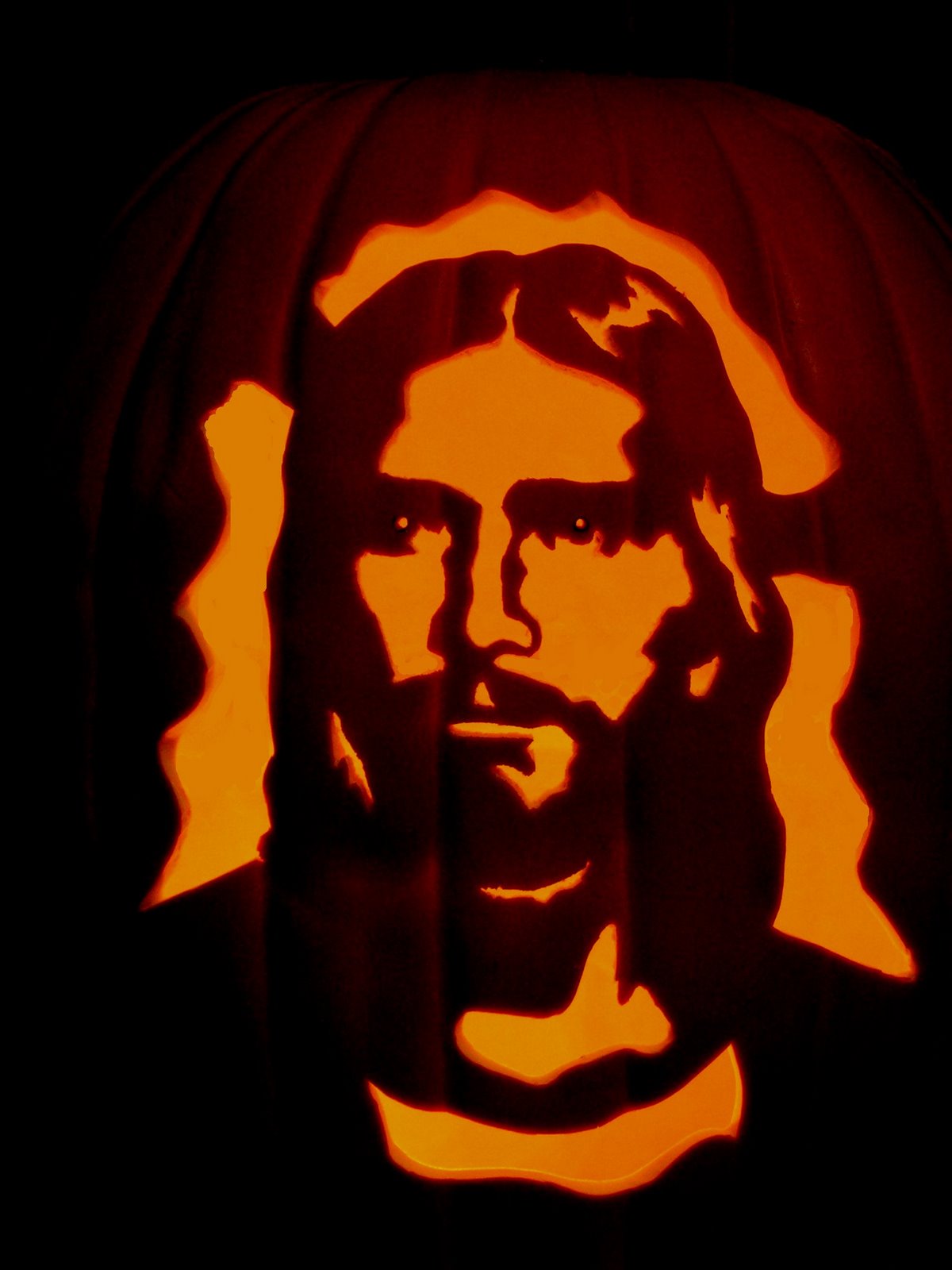 The day is here.  You know the one: it’s the day that has caused friction in Christian circles for nigh unto forever.  The day that stirs debate much like a wooo-hooo-ooo-witchy woman stirring up bats’ eyes in her black kettle.  The day that makes conservatives weep and wonder why Charles Schulz created cartoons about both the birth of Jesus and the Great Pumpkin.  That’s right…I’m talking about National Caramel Apple Day.

Editor’s note: might want to lighten up on those hyperlinks, buddy.

No really, I’m talking about Halloween.  If you’re uninformed on the discussion, the roots of Halloween go back a couple of thousand years to a bunch of socially awkward people called the Celts.  The Celts celebrated a holiday on October 31 called Samhain, which is when otherworldly spirits would roam the earth, sacrifice animals on a bonfire, and eat way too many miniature Snickers bars.

With a history like this, Halloween has always been just begging to be boycotted by the church.  My wife and I have similar stories of our All Hallows’ Eve journey.  Early on, our respective churches had big Halloween parties.  Her dad would host on a haunted hayride where he’d pretend to be the headless horseman; my Sunday School teacher would put on latex witch hands and a ratty white wig and throw dry ice in a pot that she usually used for the annual church chicken stew.

In my teenage and subsequent Student Pastor years, churches nationwide created something called Judgement House.  It was nothing like a haunted house…except for the fake blood, the screaming, the bad acting, the bad props, the dark lighting, the fog machines, and the t-shirts on sale at the end.

So now I’m a parent (well, not just now.  I’ve had kids for twelve years).  Merriem and I have run the gamut in those twelve years…  We’ve gone to Harvest Festivals.  Hidden out at Pizza Hut so the trick-or-treaters can’t find us.  Left Bible coloring sheets and a tract on the front porch with the light on.  Gone trick-or-treating in the Cool Candy neighborhood with our small group.  And even this morning, we are having the discussion: “What would Jerry Falwell think?”  Oh wait, wrong discussion.  Actually, it’s “What does the Bible say?”

My brother in law, who is a pastor and a Very Smart Man, tells me that many of our modern holidays – Christmas included – are based on ancient pagan celebrations.  (It’s for that very reason that I will not be buying him a present this year…I don’t want to make him stumble.)  And I guess that he’s right.  I guess I have to wonder if Halloween will be the gateway to much greater evils in our family (Harry Potter, for one).  And most of all, I wonder if I’m making way too big of a deal out of it all.  After all, there are worse things to be concerned about…like my yearly twin sins of petty theft and gluttony surrounding the miniature Snickers bars from my six year old’s Halloween bag.

Editor’s Note: do you have an October 31st-inspired link to a great vintage cartoon from that webernet sensation, Homestar Runner?

As a matter of fact, I do.  But if you’ve never seen H.R., please don’t e-mail and ask me to explain it.  You either get it or you don’t.